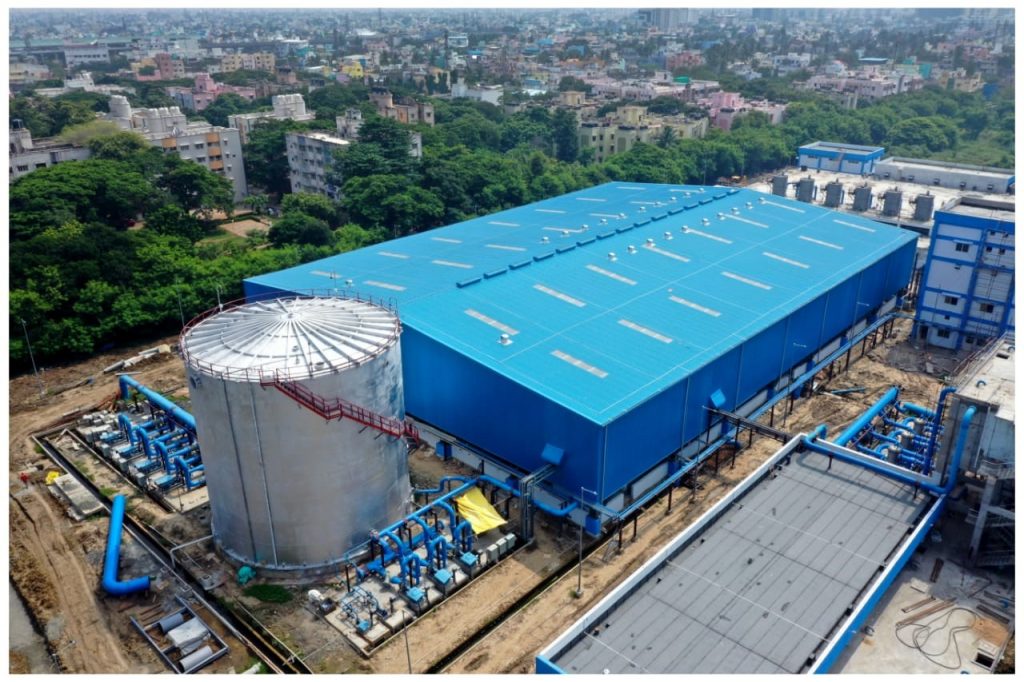 Good news to all Chennaites. In two years from now, Chennai will see a better sewage system revamped with new and advanced technology. This will eventually stop millions of tons of wastewater from reaching the water bodies and the ocean eventually and one will no longer have to worry about an overflowing sewage pit or walk across a smelly lane.

The sewage treatment plants (STPs) are being revamped by the Chennai Metropolitan Water Supply Sewerage Board (CMWSSB). This is done across the city and is being constructed with the latest technology to ensure a better sewage system. These water boards are being set up in Sholinganallur, Perungudi, Nesapakkam, and Kodungaiyur.

Though the work started, the pace has slowed down due to the pandemic. Officials say, about 25% of the work on all new plants have been completed. It is no doubt that currently, the city generates enormous amounts of sewage daily somewhere as close as 581 million litres daily.

The entire project is estimated to cost Rs 636 crore and is being done under the Atal Mission for Rejuvenation and Urban Transformation. With so many new advancements in the city like the e-bikes and mega street projects, this is another feather to add to the cap.

What’s new in the sewage revamp you ask? The water board has switched to an advanced sequential batch reactor (SBR) technology that will need less space. This treats the sewage water better than the previous conventional methods. The entire project will be completed by 2023. Chennai people, gear up for a better, cleaner and nicer city!