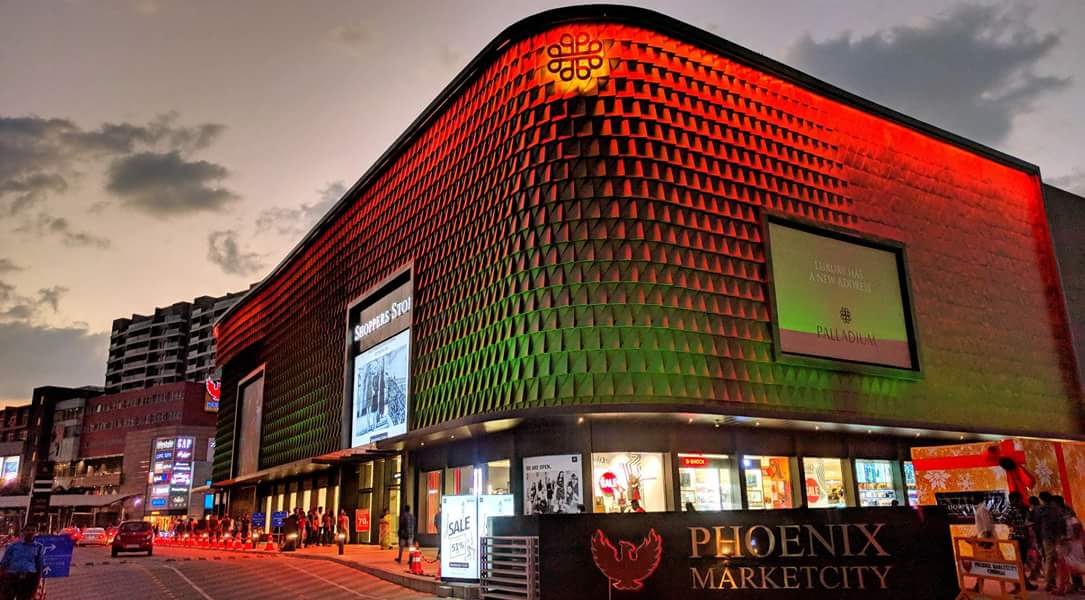 Chennai’s first uber luxury mall, Palladium Chennai, opened its doors to the public at the Phoenix Market City on Saturday. The new mall is located next to the Phoenix Mall in Velachery.

The mall, sprawled over 2 Lakhs sq. ft. , is primarily catering to international travellers and expatriates living in the city.

This is the second Palladium mall in India after the one in Mumbai and the builders have invested close to Rs.400 crore in its making while the retailers have invested an equal amount on interiors.