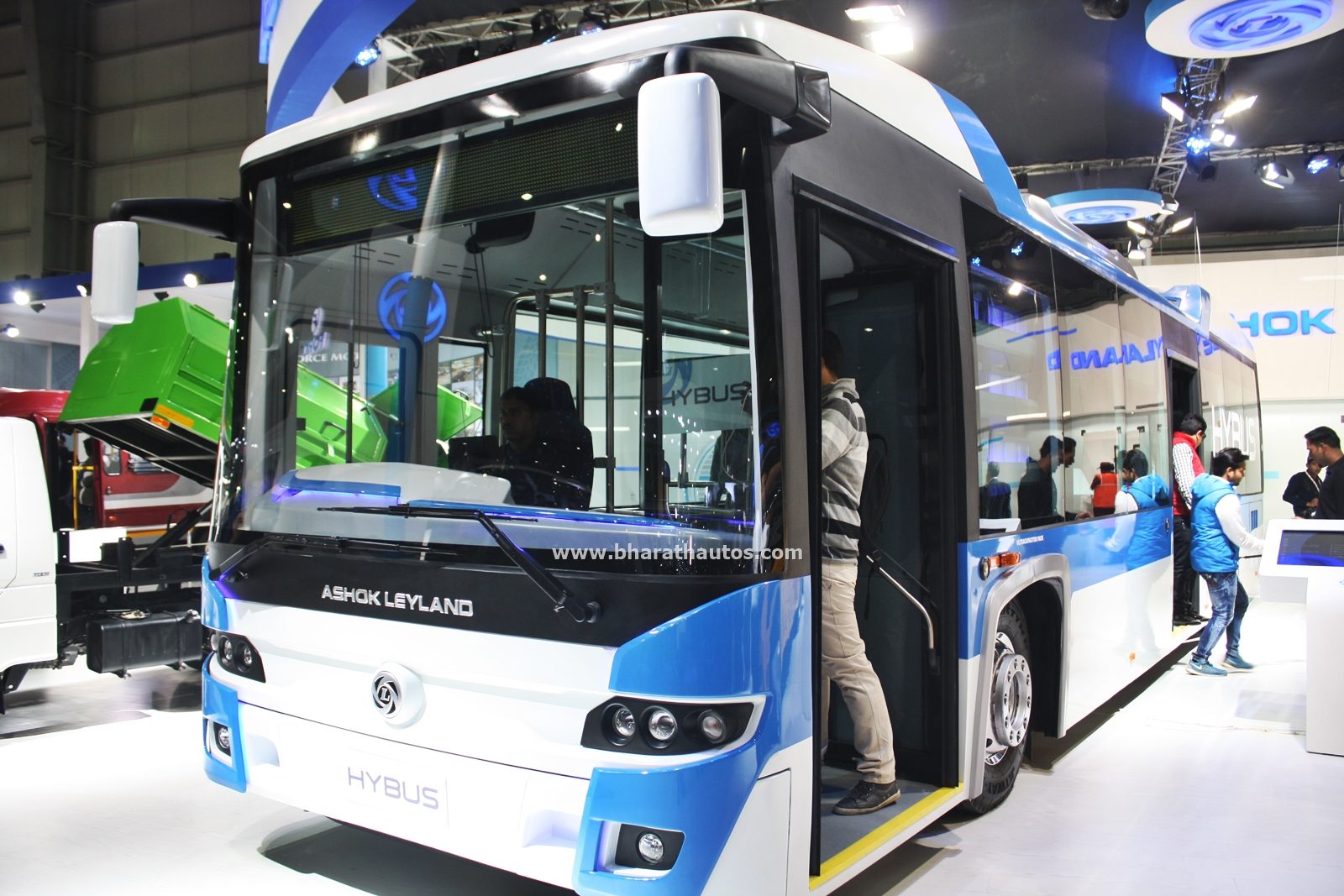 The bus, operated by the Metropolitan Transport Corporation (MTC), began plying on route ‘A1’, between Puratchi Thalaivar Dr. M.G. Ramachandran Central Railway Station and Thiruvanmiyur, via Mylapore and Adyar.

The bus, manufactured by Ashok Leyland, will be operated on a trial basis at deluxe rates. The minimum fare is fixed at Rs.11 and maximum fare at Rs.25.

The air-conditioned bus is fitted with automatic doors, GPS and fire detection and suppression Systems. It can travel upto 200 km after swapping the battery every 40 km.

An Ashok Leyland official told Times of India “the bus has no gear box, no engine and (hence) no pollution.” The Hindu reported that another electric bus will be rolled out in 10 days.