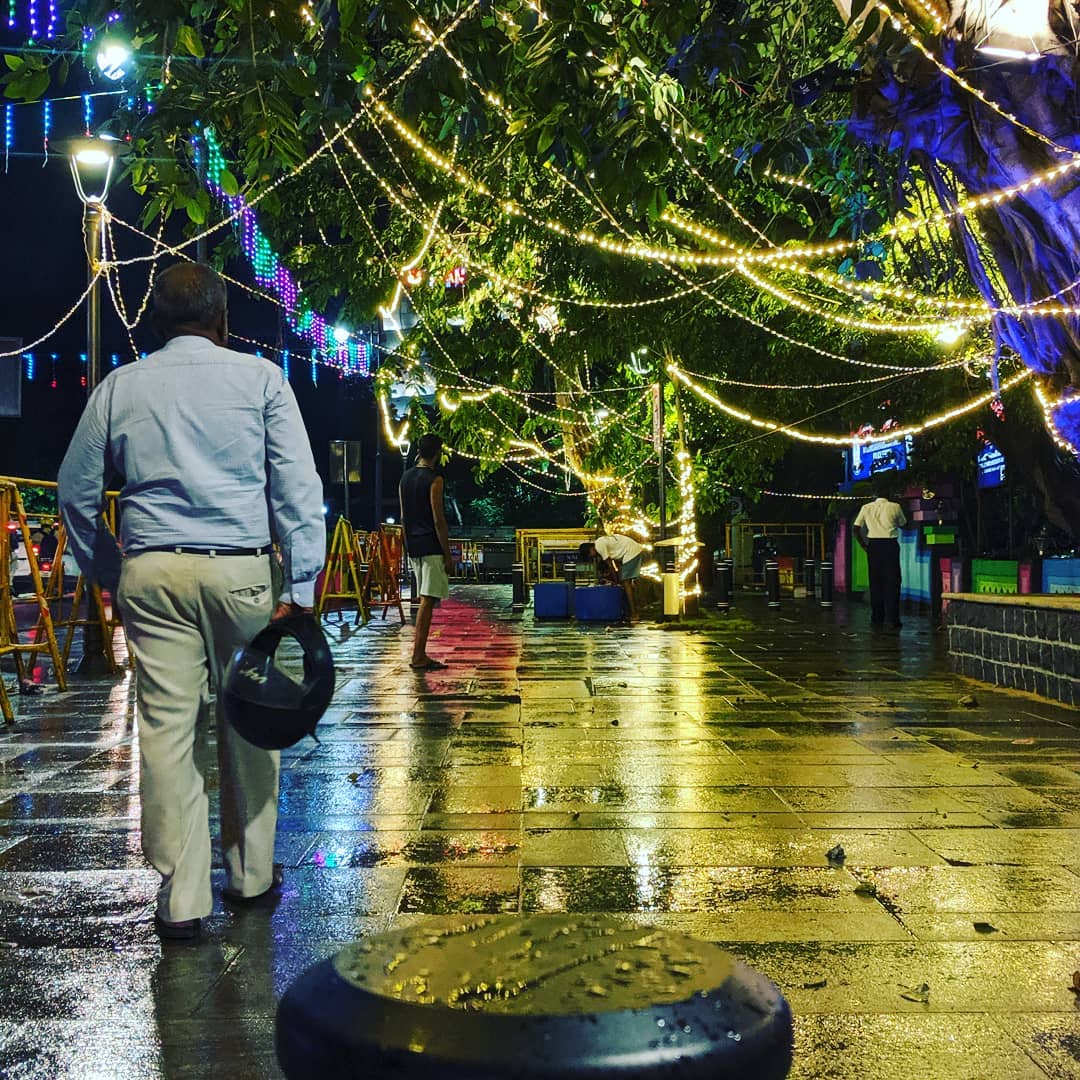 T Nagar’s pedestrian plaza was lit with fairy lights and had a festive vibe with music and other festivities. This is the first of many pedestrian plazas to be constructed in the city. There are similar plazas planned at Anna Nagar, Thiruvanmiyur, Velachery and George Town. The plaza will be hosting dance & music events and will serve as a cultural hub of the city.

The News Minute has reported that the construction of the pedestrian plaza began in 2018 at a cost of Rs 39.86 crore and the smart pavement were built for Rs 19.11 crore. Smart bikes have been set up at Panagal park and smart pavements have benches placed strategically to stop two wheelers from using the pavements.

The plaza is expected to enhance the shopping experience at Pondy Bazar.