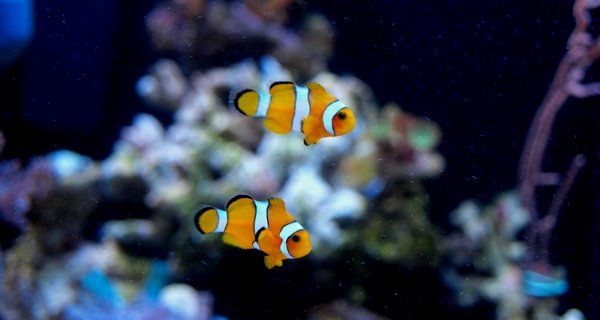 Chennai to be home to India’s first Aquatic Rainbow technology Park (ARTP). This fancy facility for mass-production of high-value aquarium fish will be equipped with multi-species hatchery and live feed culture units.

The park is being developed by Fisheries College Research Institute (FCRI), Ponneri in Tamil Nadu, the second-largest exporter of ornamental fish after West Bengal and will be operational in three months.After the completion, it will be handed over to ornamental fish breeders and farmers in and around Chennai, especially Kolathur on lease for three years.
The Rs 10-crore facility is funded by the Tamil Nadu Innovation Initiatives of the state government. It will be equipped with advanced infrastructure and technical expertise for boosting production of high-value ornamental fish species, both indigenous and exotic. ARTP will also be having treatment faicilities for exotic fish varities exported from other countries.

The Centre has recently launched a pilot project on ornamental fisheries under the National Fisheries Development Board (NFDB) with an estimated budget of Rs. 61.89 crore. Eight states have been identified for the project – Assam, West Bengal, Odisha, Maharashtra, Gujarat, Karnataka, Tamil Nadu and Kerala.