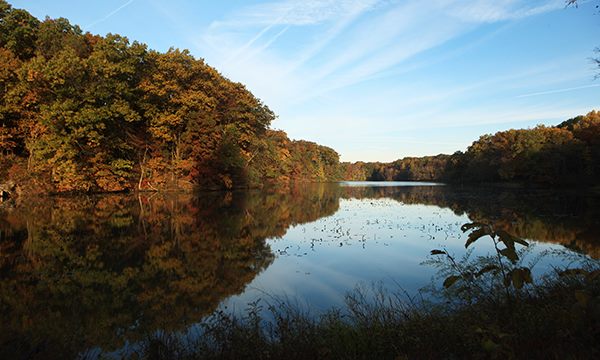 The state government is working on setting up a 5th reservoir for Chennai by linking water bodies at Thervoikandigai and Kannankottai along the state’s border with Andhra Pradesh. The reservoir will be ready in 5 months, CM EK Palaniswami announced on Saturday.

The reservoir that will store 1000 million cubic feet of water will cost Rs.330 Crore.

“When AP releases Krishna water, the excess will be diverted to this reservoir, the cumulative storage of which will last a month. Metrowater has built a pipeline from the reservoir to the KandaleruPoondi canal,”  Times of India reported the officials as saying. The reservoir will have a 7.15km long earthen bund.

The project that was first announced by late CM J Jayalalithaa in 2013 is finally seeing progress.