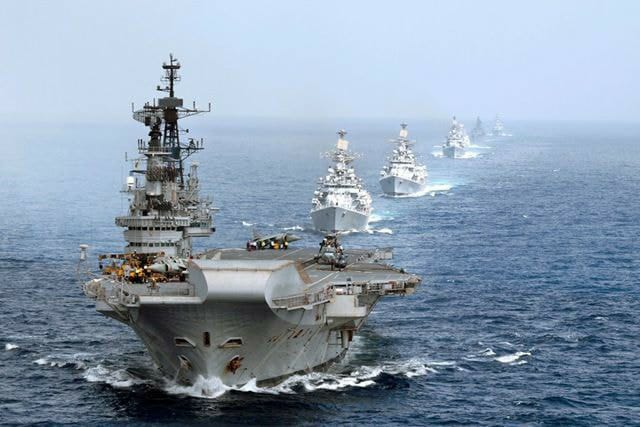 Navy has plans to make Chennai a crucial naval base with 100 acres of land in East Coast Road being acquired for this project. A Naval support infrastructure will be built here.

“Initially, Muttukadu was considered; but now, we have dropped that and looking at other villages in ECR. This apart, we already have land in Saidapet. These efforts are to expand our footprint here; we are also holding discussions with Chennai Port in this regard,”  The Hindu reported Rear Admiral Alok Bhatnagar, Flag Officer Commanding -Tamil Nadu and Puducherry Naval Area, as saying while speaking on board INS Sumitra.

The budget and duration of this project is yet to be revealed. Mr.Bhatnagar has also mentioned land will be acquired at Ramanathapuram for further expansion.