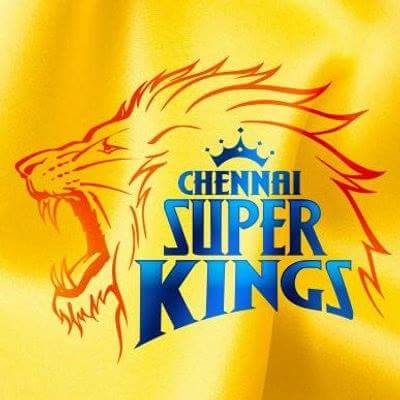 Chennai Super Kings will be launching a Cricket Academy to help find and train young, emerging cricketers. CSK’s whole-time director K George John confirmed the news and said the popular IPL Franchise would be launching the cricket academy in the middle of next year.

Chennai Super Kings are all set to make a come back in IPL next season, after a two year suspension.

CSK’s support staff will also play an active role in the academy.