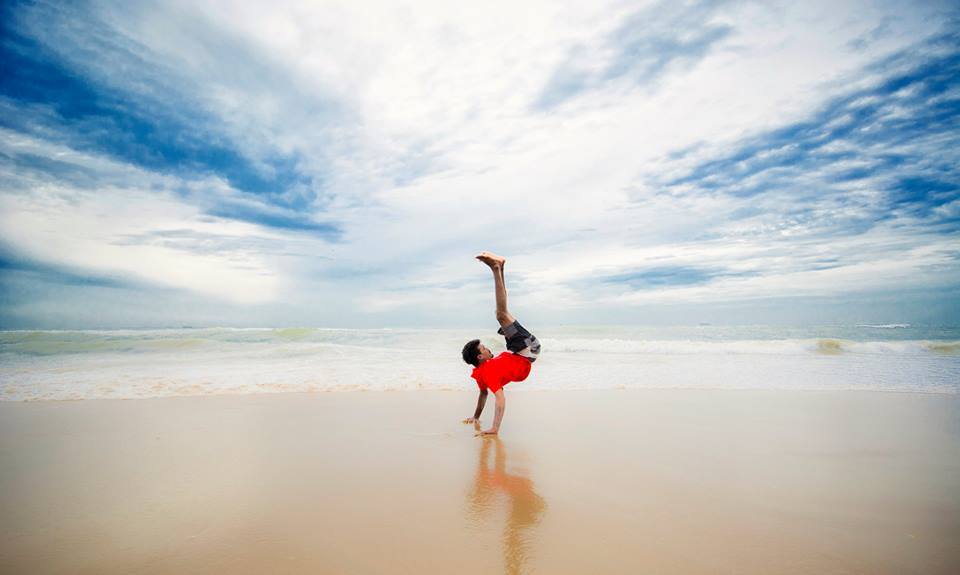 Business Insider, the famous US based business news website, has ranked Chennai as the second best city in the world for Solo travellers.

The website has compiled a list of the 50 best cities in the world that everyone should travel to alone in their lifetime.

The cities were chosen and ranked based on three main criteria:

Chennai fared pretty well in destination popularity and cost of living. Dubai featured first in the list as the top city for Solo travellers. Mumbai is the only other Indian city to have featured in the top 10 while Kolkatta and Delhi bagged the 17th and 20th places respectively. Singapore was ranked the third best city after Dubai and Chennai.

Chennai is also the Indian city with lowest crime index in the list and with a cost of living that is only 27.99 % of New York, Chennai is one of the most pocket-friendly destination for tourists.

Here’s the link to the original article in Business Insider.

1 thought on “Chennai ranked the Second Best City in the World for Solo Travellers : Business Insider”