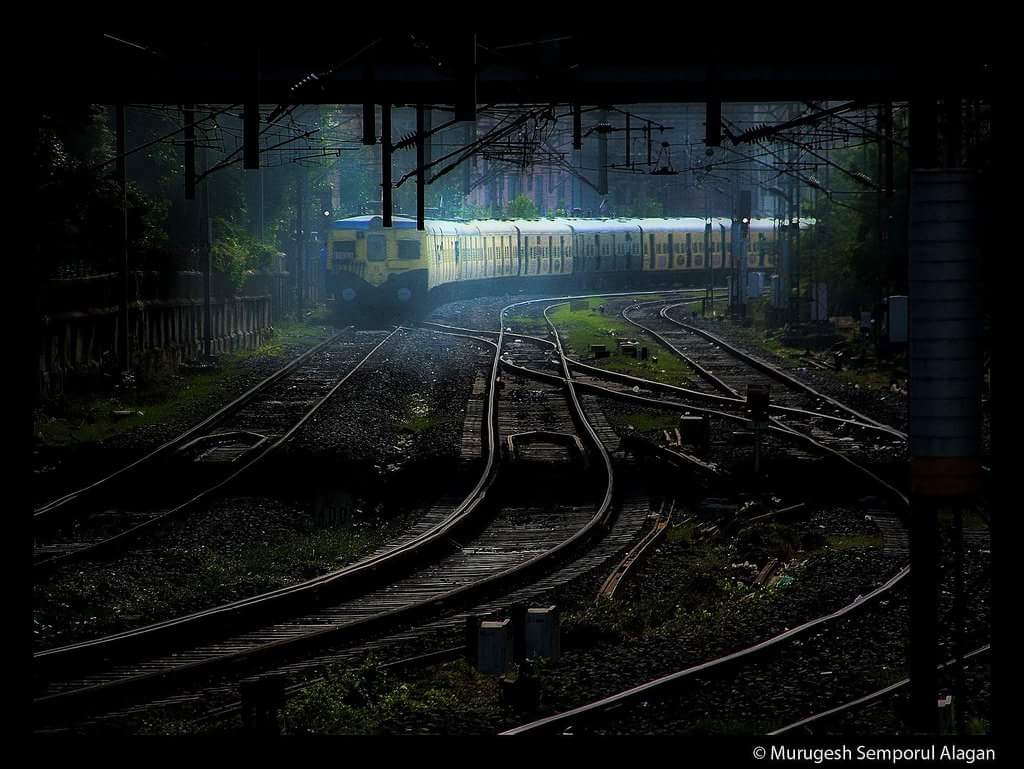 The demand by the rail commuters of Chengalpattu and nearby areas to restore the fast locals in the southwestern suburban section, Southern Railway has converted the Chennai-Pudicherry Express into a fast local between Beach and Chengalpattu.

After repeated protests by office-going commuters in Chengalpattu, Railways extended the Puducherry-Chennai Egmore Express up to Beach from September 26, for five days a week, except Tuesdays and Fridays, reported The New Indian Express. The train will reach Egmore at 9.40 am after stopping at Guindy at 9.03 am and Mambalam (9.10 am). Then, it will leave Egmore at 9.45 am and reach Beach at 10 am,” said a railway statement.

Similarly, in the return journey, the Chennai-Puducherry Express will leave Beach at 5.35 pm, reach Egmore at 5.50 pm and Chengalpattu at 7.20 pm. The train will depart from the Mambalam and Guindy stations at 6.23 pm and 6.31 pm respectively.