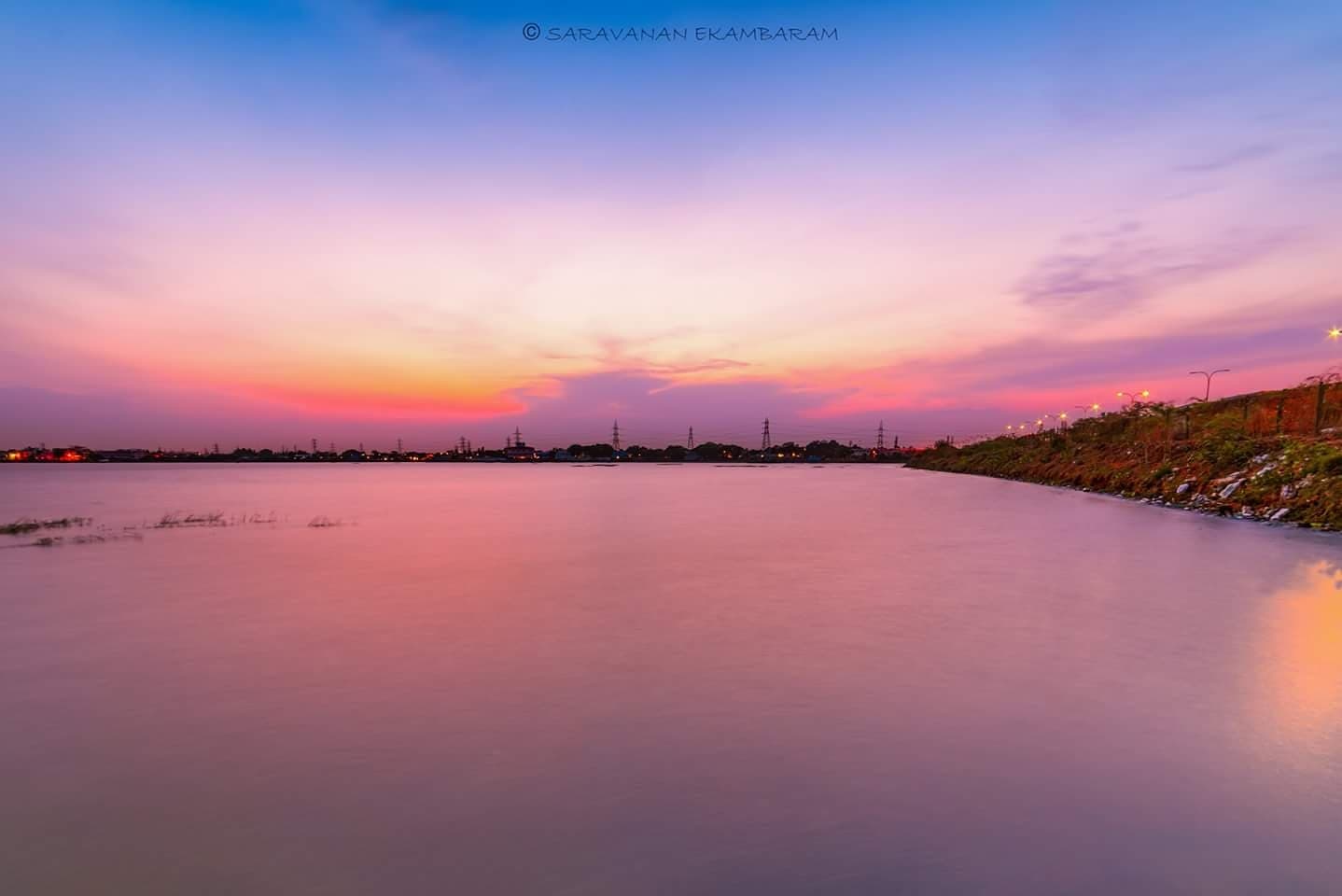 Chennai might be getting its fifth drinking water reservoir in Retteri lake at Kolathur with the government deciding to study the feasibility of setting up an on-site water treatment plant here.

Municipal administration minister, S P Velumani, on Monday, said Metrowater board could draw up to four million litres of water from the lake on a daily basis. Retteri lake, a rain fed water body spreading over 1000 acres, is currently contaminated by uncontrolled sewage release.

Mr.Velumani has also announced a Rs. 6.50 crore project to set up a drinking water station at Kilambakkam lake near Urapakkam. This initiative is to address the problems IT firms face with drinking water during summer months. “We will fetch 1.5 million litres of water per day from Kilambakkam lake and supply the water exclusively to IT companies in OMR through Tanker lorries”, TOI reported the minister as saying.

The minister has also set aside a budget to improve the overall drinking water infrastructure in the city and its extended limits.