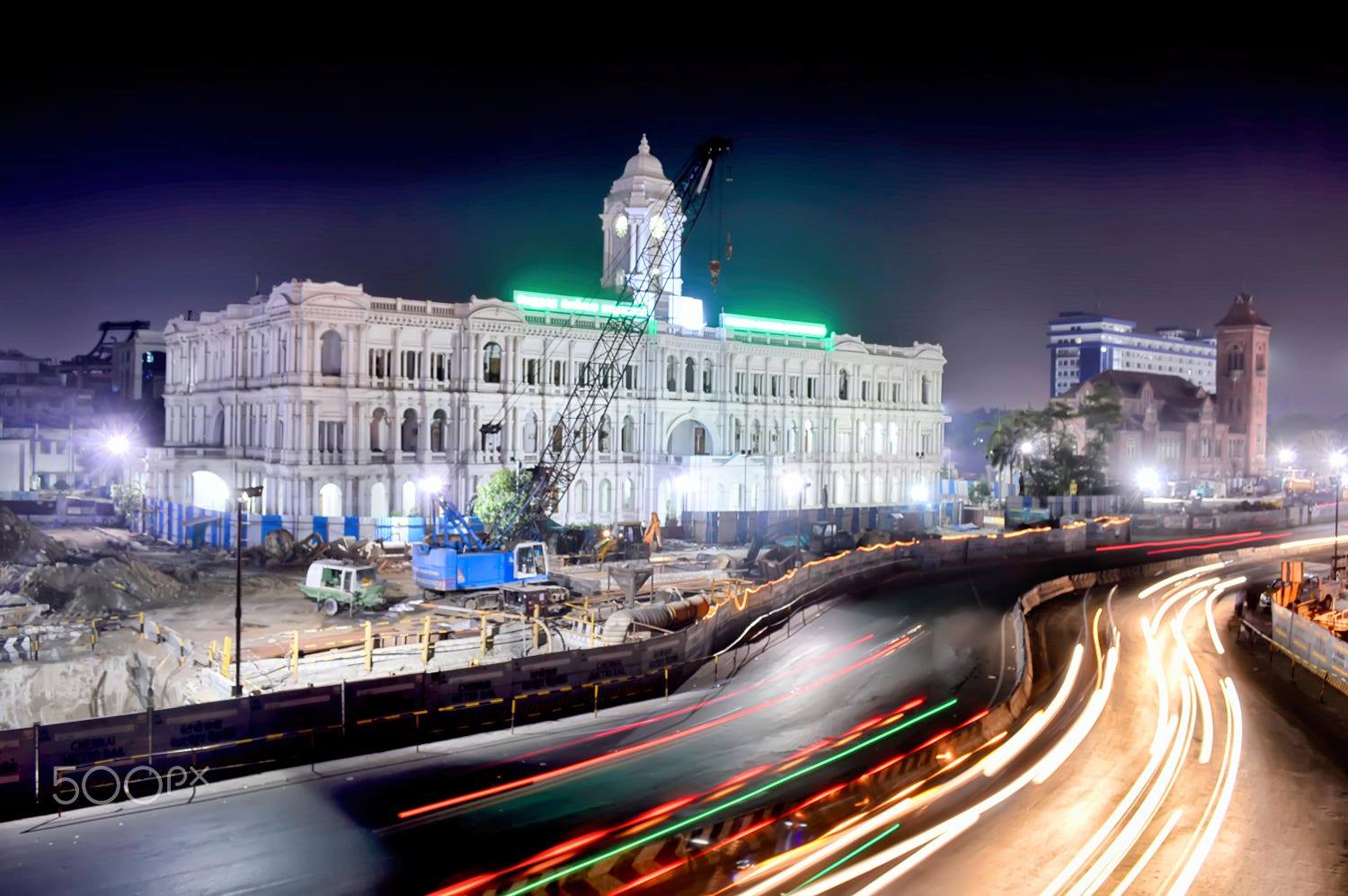 All of Kancheepuram and Tiruvalluvar districts as well as Arakkonam taluk in Vellore district are set to be added to the Chennai Metropolitan Area (CMA), declared Housing and Urban Development Minister Udumalai K. Radhakrishnan in the Assembly on Monday. This would expand the area covered under CMA to 8.878 sq km from its current 1,189 sq km.

The move is intended to counter the effect of growing population in Chennai, regulate development in suburban areas and build infrastructure on par with economic activities, Times of India reported the minister as saying. The minister also said the government would be working on the urban and economic development plan for the expanded areas and this is expected to be completed in an year.

The development initiatives for the expanded CMA includes transport, environment protection, infrastructure and agricultural land protection. The minister also shared plans to utilize the areas under flyovers in Chennai and suburban areas effectively as parking lots and green areas.

Mr.Radhakrishnan also shared news on re-development plan for areas currently under Chennai Metropolitan Area like Triplicane and George Town. These areas will get wider roads, infrastructure development, public space and safe buildings to improve the environment and the safety of people living here.

“Mahabalipuram will get a 6.79-acre new bus stand at a cost of ₹10 crore. The bus stand will function as a centre for Chennai, Chengalpattu, Kalpakkam, Puducherry.”, The Hindu reported the minister as saying.

1 thought on “Chennai Metropolitan Area is expanding; all of Kancheepuram and Tiruvallur to be added to CMA”