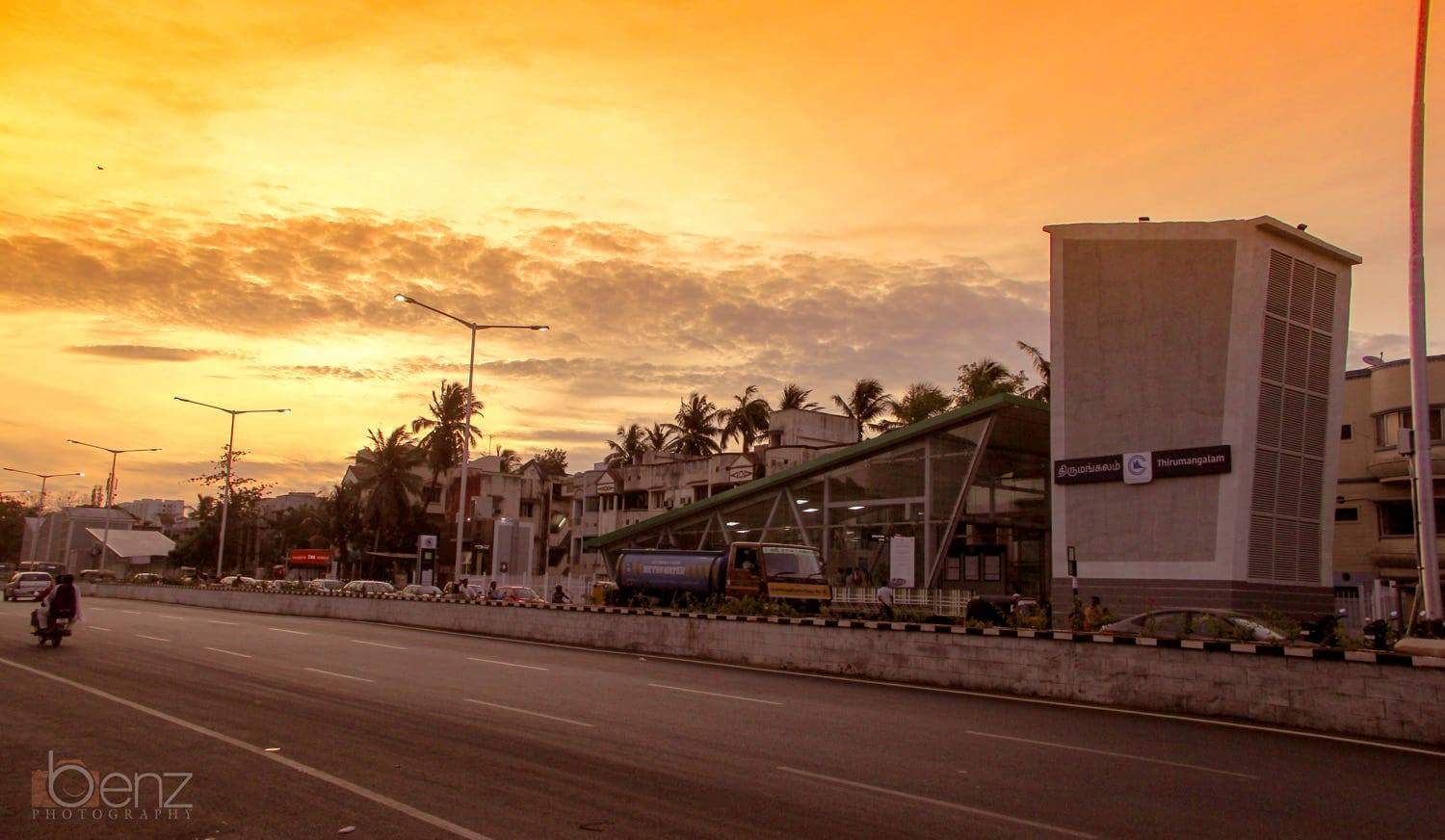 Chennai Metro Rail is working towards moving the bus stops along Anna Nagar and Poonamallee High Road closer to underground metro stations. In a move that will facilitate easy access to commuters from Metro stations, CMRL and Metropolitan Transport Corporation are working together.

Currently most of the bus stops are located closer to underground metro stations and the rest of them will have the bus stops moved closer in a week or two, The Hindu reported a CMRL official as saying.

Currently, there are seven underground Metro stations from Anna Nagar to Poonamallee High Road which became operational in May this year.

The first two stretches of Chennai Metro Rail — Koyambedu to Alandur and Little Mount to Chennai airport — have bus stops closer to the entry/exit of some stations. However, in stations such as Vadapalani, Ekkatuthangal, Meenambakkam and Nanganallur, commuters still struggle to reach the nearest bus stops. Mini buses plying on both these stretches don’t cover all the areas.

Chennai Metro Rail officials have also been holding discussions with MTC to finalise the routes for running feeder services such as mini bus along this stretch.

The routes have already been prepared and is awaiting approval from MTC.