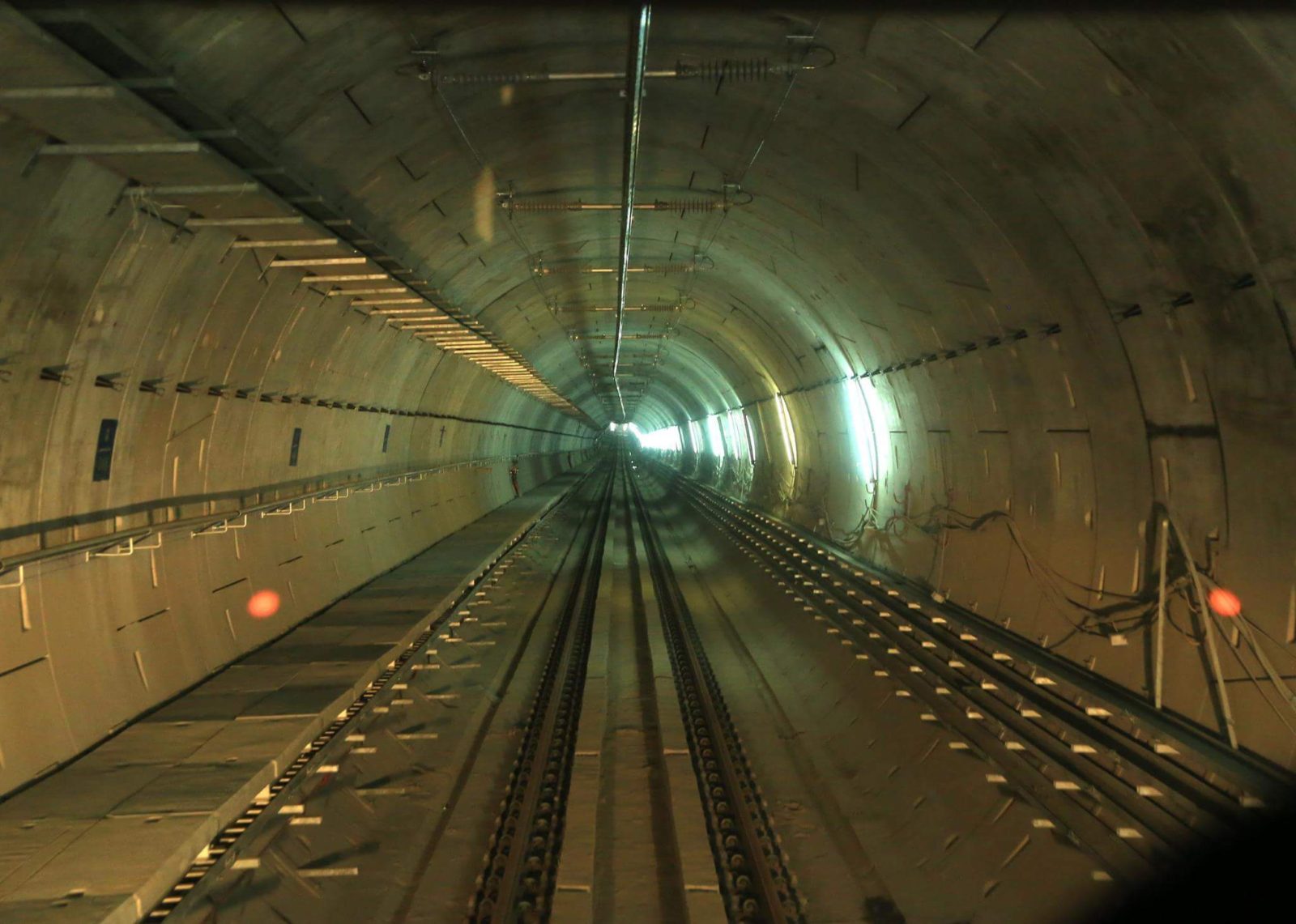 The tunnel boring, that has been going on for the past 5 years, for Chennai Metro phase I and phase I extension will finally be ending in next two months. Tunneling from Thousand Lights to AG-DMS is the only stretch pending in phase I and this is expected to be completed by end of September. Tunneling work on the phase I extension is expected to be over by end of October.

Tunnel Boring Machines were imported from China in 2011 and the first tunneling work started in Chennai in 2012.

After the tunneling work is completed, the focus would be on laying of tracks and electrical and signaling work, The Hindu reported a CMRL official as saying. The rest of work is expected to be completed by end of next year.