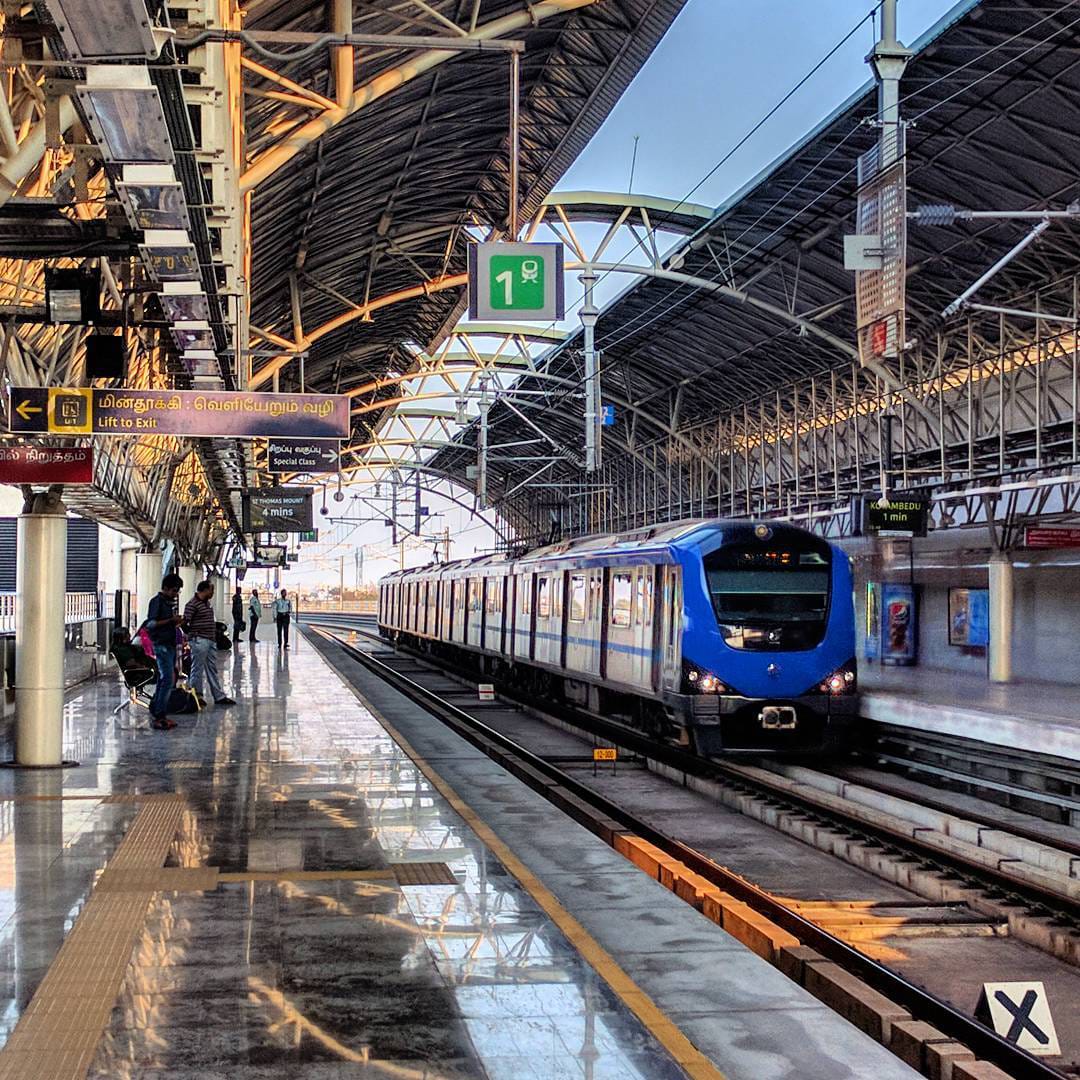 The coaches of Chennai Metro trains will soon get digital route maps that will show commuters the areas they pass through, the landmarks in that area and the speed at which the train is running. The digital screens in the metro trains will also have a newsfeed. The screens will also feature advertisements which will help CMRL generate revenue.

Currently, the coaches have LED-type route maps where a small light flickers against a station name when a train approaches and reaches it. This will also be replaced by the new digital screen.

Each coach will have 8 digital screens, with the train having 32 in total. The digital screens will be implemented for all 42 trains in the phase I project covering 45 km of the city and the 10 trains that have been ordered for the phase I extension project running for 9 km in north Chennai, The Hindu reported.

CMRL sources announced that the new screens will be implemented in a couple of months.