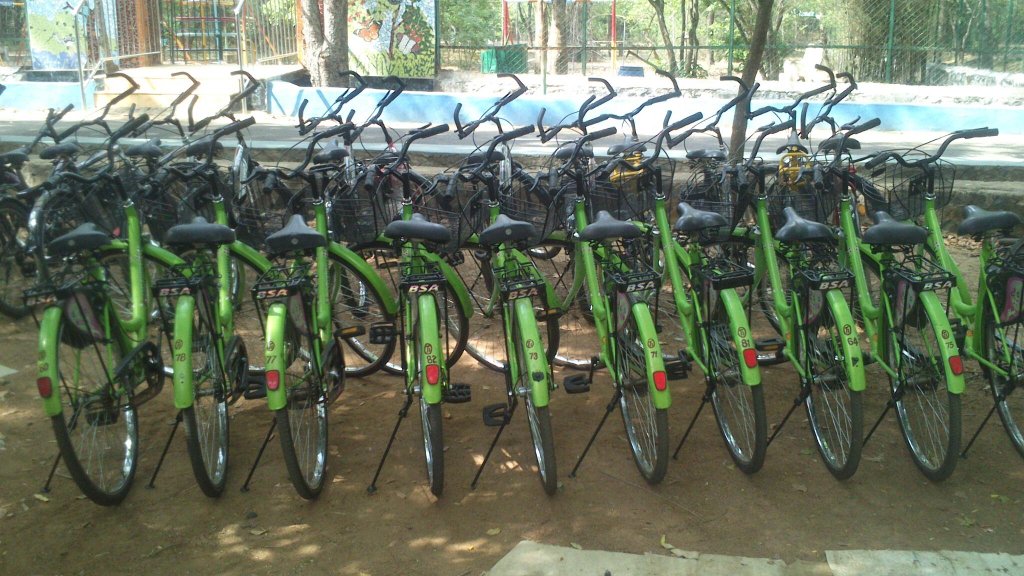 In an attempt to reduce traffic congestion and pollution, CMRL will soon be renting out bicycles in all of the underground metro stations. To begin with, there will 8 bicycles made available for men and 2 for women.

However, if one wants to rent a cycle, they will have to pay a refundable security deposit of ₹ 3,000. “They don’t have to pay a daily fee. We want to persuade commuters to use this facility to go from the station to their destination and back. This will be helpful especially for regular commuters,” a CMRL official said.

Earlier this year, in Jan 2017, CMRL had launched a pilot plan where commuters could rent out bicycles for a refundable deposit of Rs.3000. This started off on a small scale with CMRL placing 10 cycles on rent at Ekkatuthangal station.

Such bicycle rental schemes have already been tried out in leading cities of India such as Delhi and Bengaluru where cycles are available to rent for an hourly fee. But Chennai metro is offering free rentals for a refundable deposit.

“The cycles can be rented for free. They can either take the bicycle and return it the same day or use it for more than a day or two. When they return the bicycle, their deposit would be returned. This service will be quite useful for regular commuters,“ an official said.