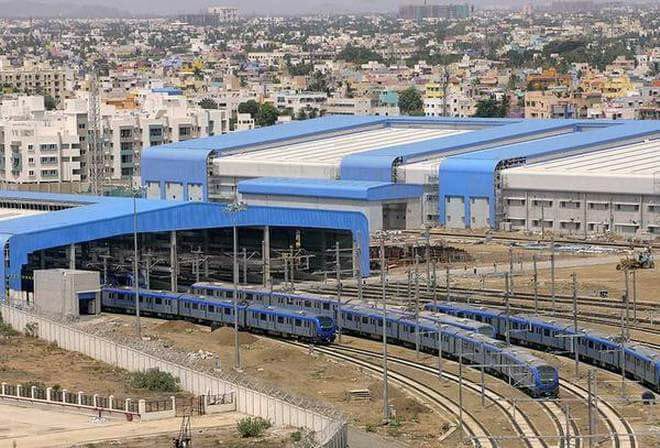 With this new stretch opened, commuters can now take a direct metro ride from airport to Chennai Central for a cost of Rs.70.

These two stretches are the fourth and fifth to be opened in the network. “The entire phase I project covering 45 km will be completed by the end of this year,” The Hindu reported Mr.Palaniswami as saying.