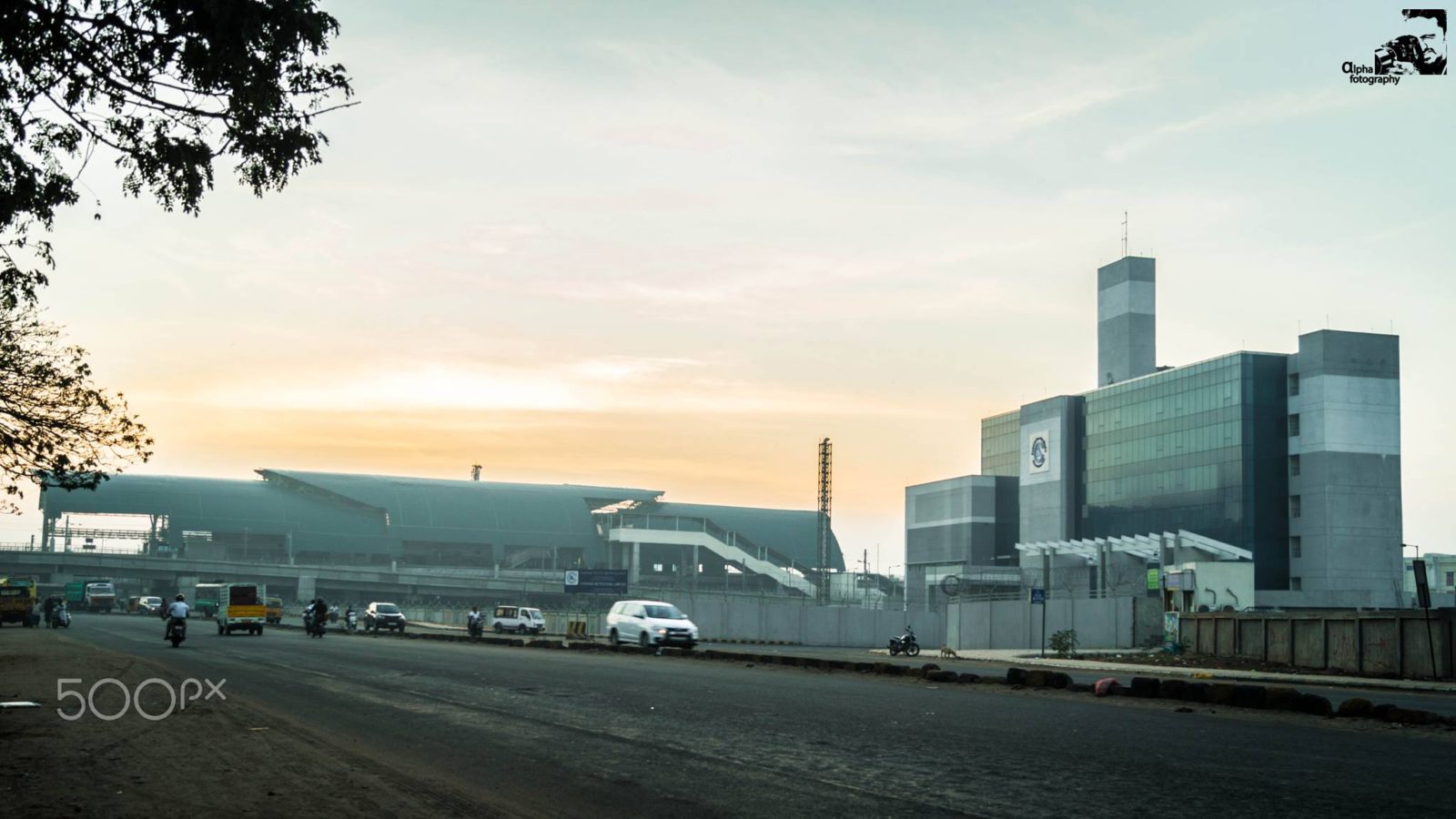 Chennai Metro Rail is doing its bit to save water. In a commendable initiative by CMRL, condensed water dripping from air conditioners will be collected and later refined and used for various purposes. The move is expected to save about 2,000 litres of water every day.

“For a start, this process has been tried in the administrative building of CMRL in Koyambedu. Soon, we plan to extend it to the stations along the underground stretch from Thirumangalam to Nehru Park,” The Hindu reported a CMRL official as saying.

The water collected and purified as part of the new initiative will be used for washing trains, cleaning toilets and watering plants on the CMRL premises.

Chennai Metrowater is the major supplier of water to CMRL (around 90% of CMRL’s water supply is from here) and the rest 10% is sourced by a private water supplier.

We at My Chennai applaud this initiative taken by CMRL. Here’s to many more such initiatives!
Featured Image Source: Grandhey Keshavardhan