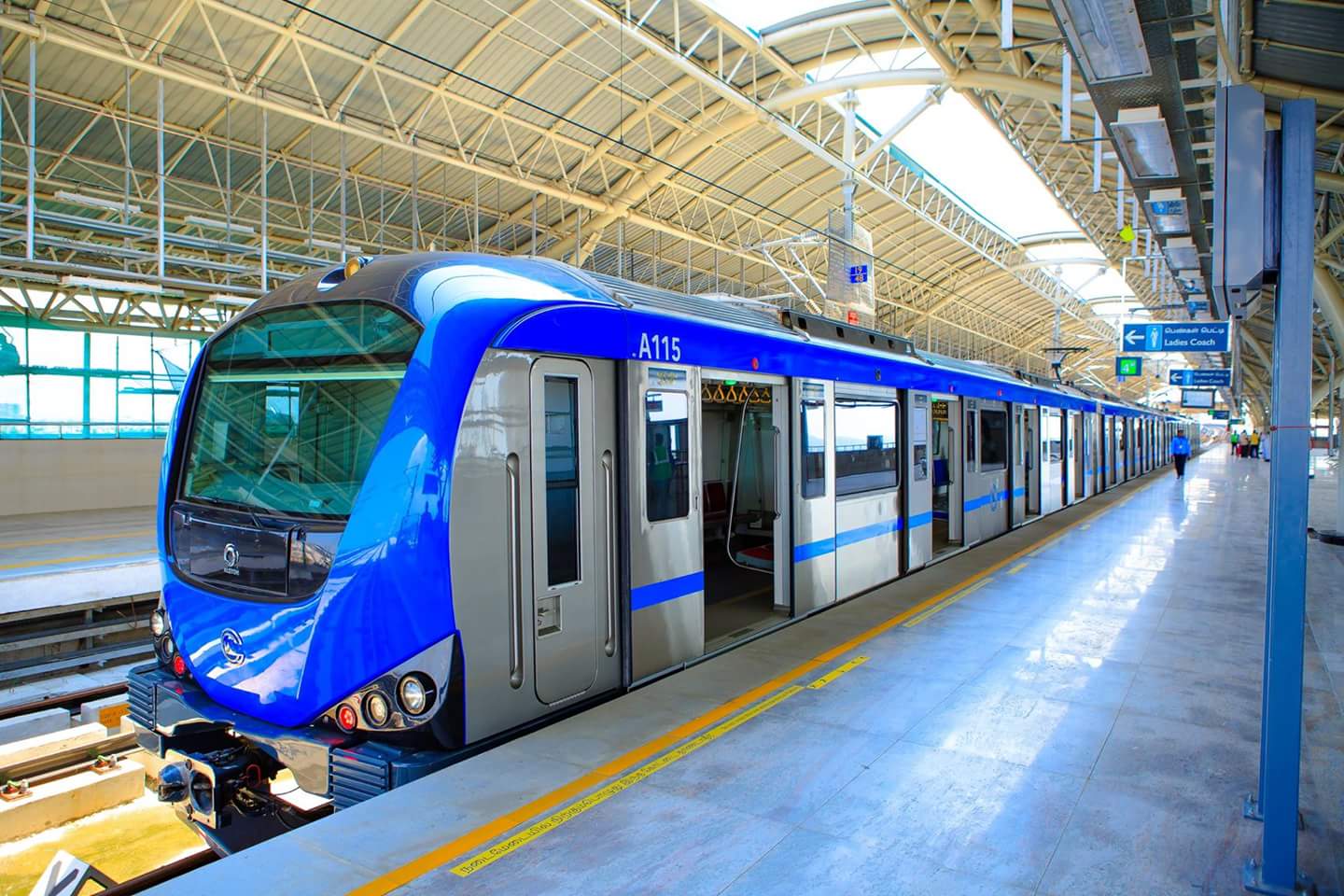 Chennai Metro Rail authorities have recorded a sudden increase in the number of passengers. Reports suggest about 28,000 people used Chennai Metro last week. This is between 4,000 – 6,000 people more than the usual 22,000 – 24,000 opting for the network every week.

According to officials of the Chennai Metro Rail Limited (CMRL), the increase in the number of commuters began only last week. “We haven’t been able to gauge yet what caused this sudden increase,” an official told the Hindu.

Summer vacation is considered as one of the possible reasons behind this sudden surge, with parents taking the kids out for a merry ride in Metro. Further rise is expected withthe opening of Chennai Central Metro Rail station and Chennai Egmore Metro Rail station next month.