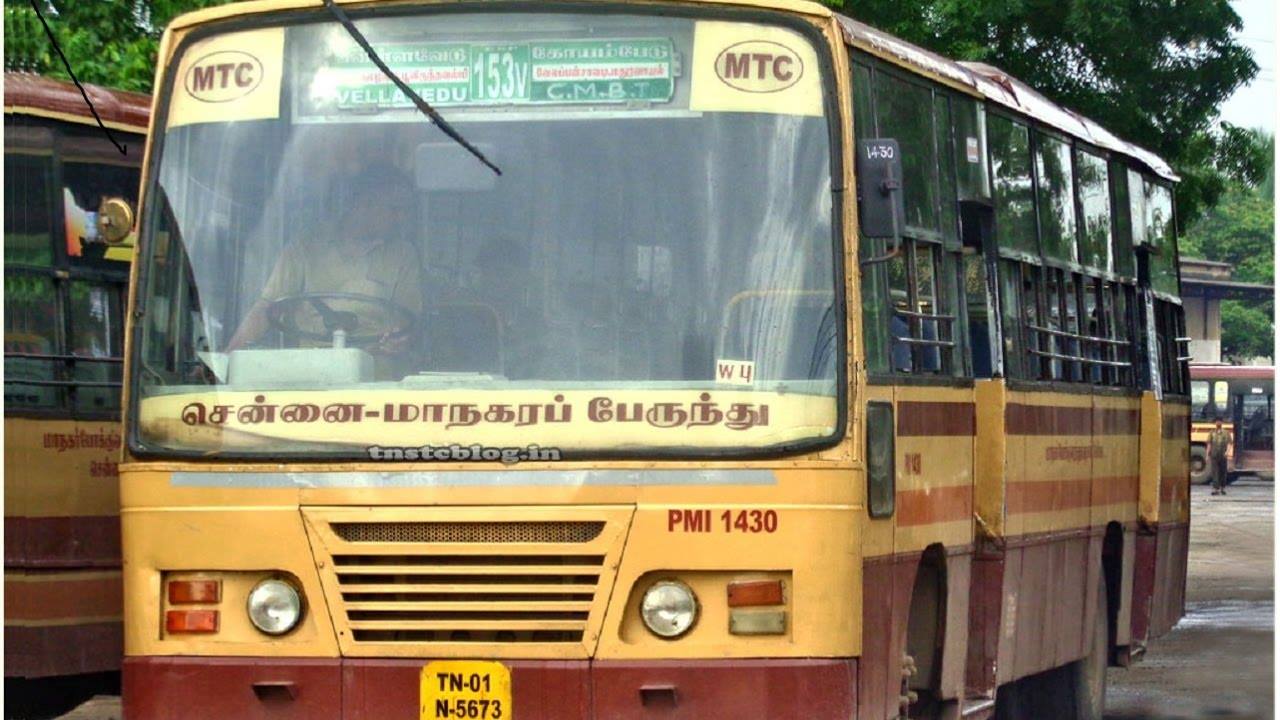 Chennai Metro Rail has finally started carrying trials with its smart cards in the handheld electronic machines of the Metropolitan Transport Corporation (MTC) buses. News about a common smart card for metro and MTC buses have been doing rounds since the time Chennai Metro was launched and this seems to be finally becoming a reality.

In near future, common ticketing system will be implemented and commuters can use the Chennai Metro Rail’s smart cards in MTC buses too.

“The smart cards were being tested in MTC buses for several months now. It has been working quite well and whatever minor issues that have cropped up have being resolved. We will discuss further on how common ticketing system can be implemented soon”, The Hindu quoted CMRL officials as saying.

With the introduction of smart cards, commuters have to carry just one card that can be used in all modes of transportation.