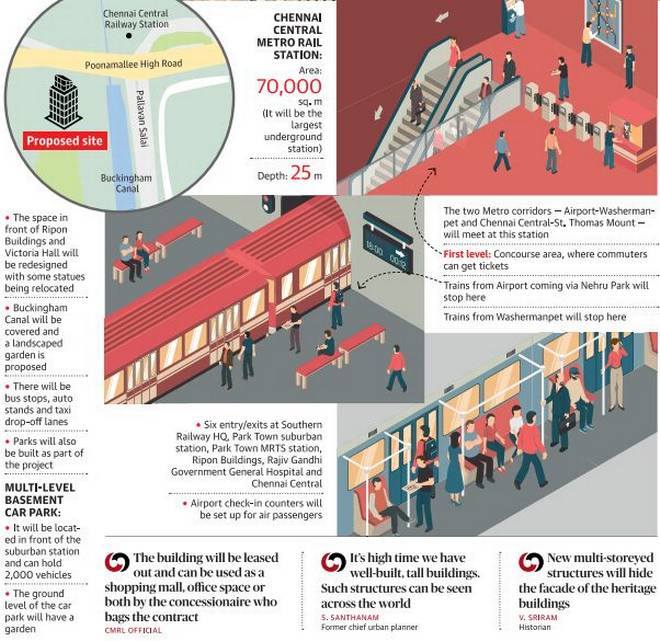 The building could either be used as an office space or as a mall. The building needs a series of clearances from various departments like Chennai Metropolitan Development Authority(CMDA) & Airport Authority of India (AAI) before the construction begins.

The building would be designed to be earth-quake and cyclone resistant. The new towering building will change the skyline of Chennai.