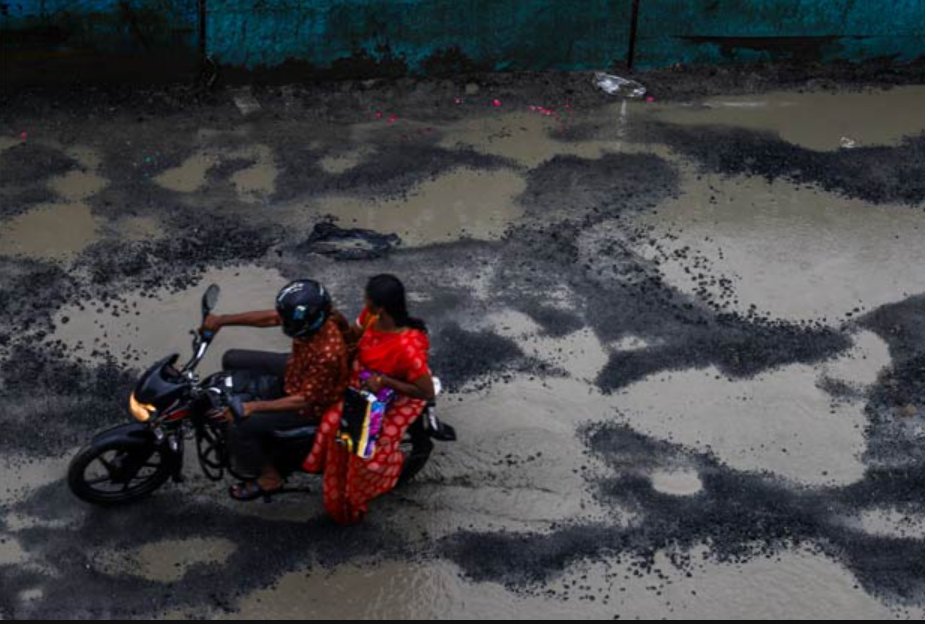 Owing to the announcement of revamping a 110 km ‘Mega Streets Project’ last year, the Greater Chennai Corporation recently stated that they would first prioritize 25 km of roads as quick-win to show immediate response to some majorly damaged roads across the city. The blueprint and other details for this 25 km and also an additional 75 km roads are also ready.

The reason being, 110 km roads requiring to revamp will need enormous funds and the current funds available are not adequate for this. The GCC will first revamp roads covering close to 25 km under this project. Some significant places falling under this bucket are observed as Phase I. The localities under this are Adyar, Mylapore, Thondiarpet, Anna Nagar, Velachery, and Nungambakkam.

This project was initially set to be executed by November was paused to the unforeseen COVID-19 outbreak. This project can also be considered an extension of the Smart City Project. The project also proposes to reconstruct roads of which 600 km belong to the GCC streets maintenance and other roads maintained by other GCC departments. Of the areas mentioned in Phase I, the roads that will see a makeover are Sardar Patel Road, Gandhi Mandapam Road, RK Salai, Greenways Road, Kutchery Road, Lattice Bridge Road (LB Road), Royapettah High Road, Cathedral Road, Thiruvottiyur High Road, and Anna Nagar – 2nd, 3rd Avenue, New Avadi Road, Velachery Main Road and Race Course Road.

While this phase will be under construction, the GCC will also be focusing on the rest of 110 km for revamping. The estimated budget for this project is said to be between Rs 500 to Rs 600 crore. While the government is yet to sanction the entire budget, the GCC is waiting to commence the area under ‘quick-wins’ to begin once the same is approved.