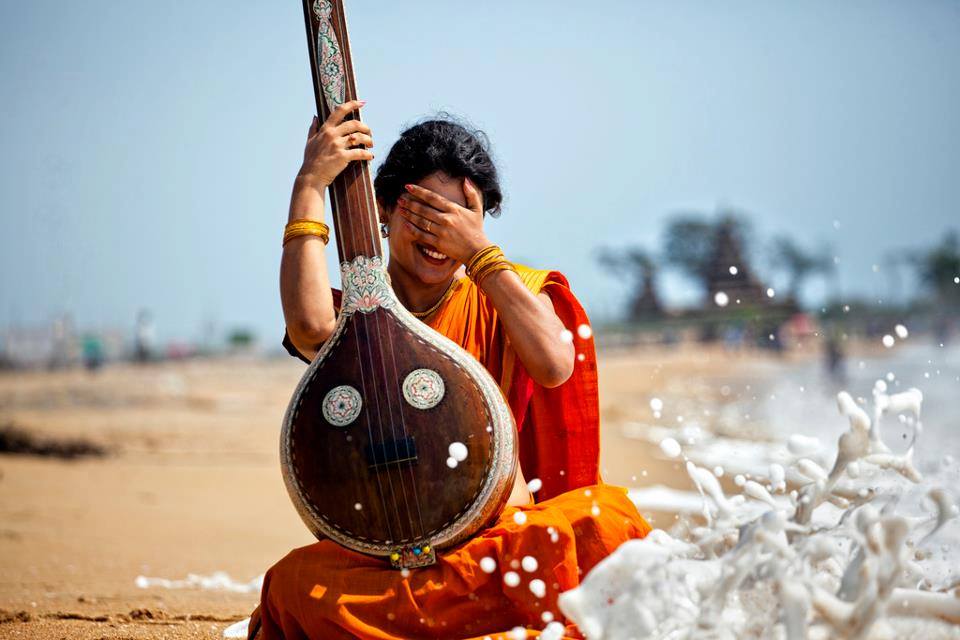 Chennai is the latest entrant to UNESCO’s creative cities network. The city, often called as the cultural capital of South India,  was rewarded with this prestigious honour in recognition of its rich musical culture and contributions towards music and folk arts.

64 cities from around 44 countries have been identified as UNESCO creative cities by its director general Irina Bokova. The network now boasts of a total of 180 cities from 72 countries.

They join a network at the frontline of UNESCO’s efforts to foster innovation and creativity as key drivers for a more sustainable and inclusive urban development. This network attracts growing interest from local authorities,” a statement from UNESCO read.
“These new designations showcase an enhanced diversity in city profiles and geographical balance, with 19 cities from countries not previously represented in the Network,” the UNESCO director general said.

Jaipur and Varanasi are the only other Indian cities that are part of the creative cities network.