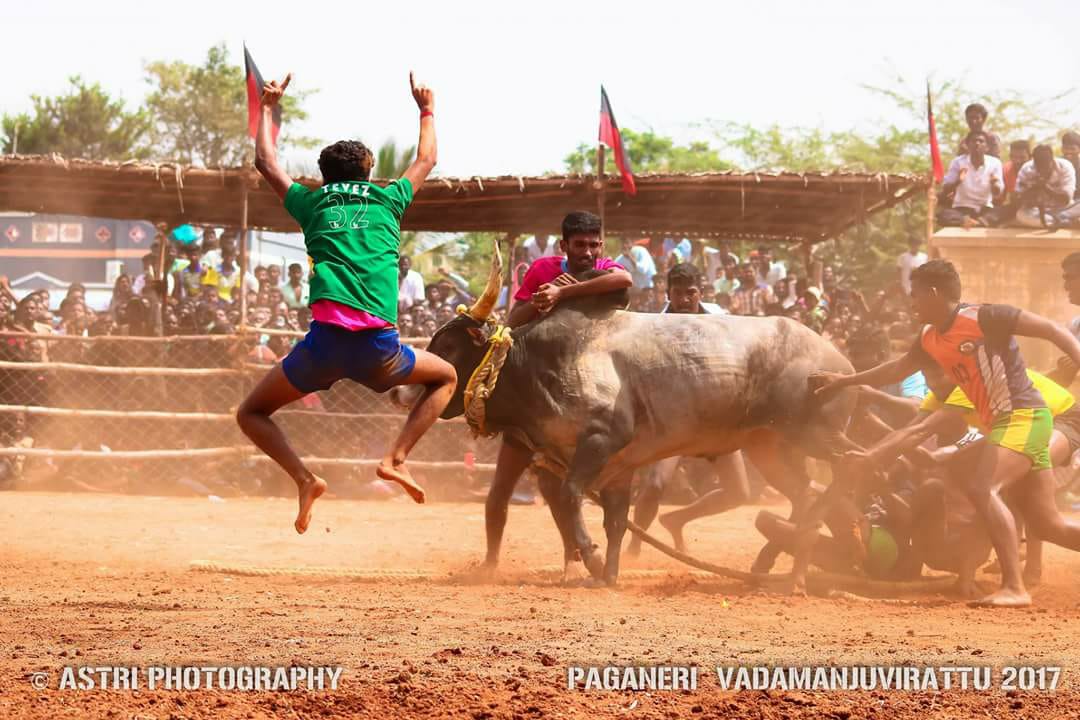 Last year, this time, whole of Tamil Nadu came together to save one of its most ancient and traditional sports – Jallikattu. The war waged against Jallikattu ban was one of a kind and it went on to create history, bringing Tamils across the world together. This year, the state is getting ready to take the festivities around Pongal and Jallikattu to the next level by launching Jallikattu Premier League.

The Jallikattu Premier League will be organised by the Tamil Nadu Jallikattu Peravai and the Chennai Jallikattu Amaippu on East Coast Road, opposite to Madras Crocodile Bank. The event will be telecast by Zee Tamizh on the day of Mattu Pongal.

Jallikattu, which was predominantly played in the southern parts of Tamil Nadu like Madurai, Trichy, Alanganallur, and Avaniapuram is all set to take Chennai by storm.

Earlier this year, the Tamil Nadu Assembly passed a bill – replacing an ordinance – which made jallikattu legal in the state. It had been banned by the Supreme Court in 2014. A case for the ban of Jallikattu is still pending in Supreme Court. However, the organizers have the approval of state government to proceed with the league.

Around 20 bulls are expected to participate in the event. Medical facilities for bulls and participants will be arranged on the ground. There is no news yet on what animal rights groups have to say about the interesting turn of events.