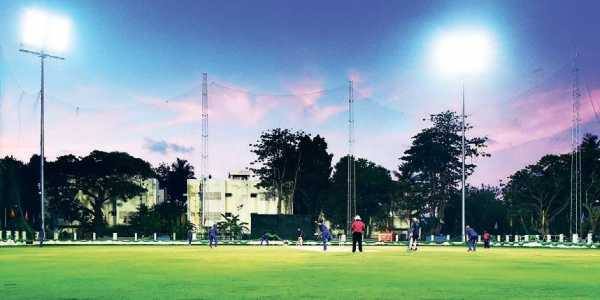 The facility was inaugurated by Metropolitan Transport Corporation Vigilance DGP S R Jangid, on Saturday. The inauguration took place in the presence of renowned cricketer V V Kumar and officials.

ICF developed the facility in partnership with M/s. Seichem Technologies Pvt Ltd., who will take up the maintenance and development of the ground for the next 10 years on lease. The inauguration was followed by a friendly cricket match between ICF Officers’ team and ICF staff team.ICF General Manager S Mani interacted with the reporters during the inaugural event and told that the coach manufacturing unit is focusing on developing the sports skills of its employees and their wards, and had already developed sporting facilities such as basketball, volleyball and football grounds, kabaddi, tennis and badminton play fields across ICF premises. “We are planning to set up a world class hockey ground exclusively with astro turf,” The New Indian Express quoted him as saying.