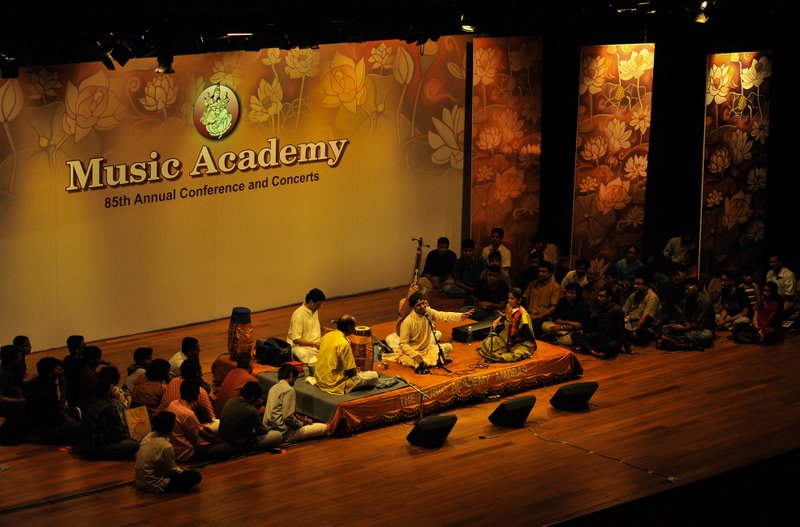 Music Season is considered as one of the best time of the year to be in Chennai, a city touted as the cultural capital of South India. Chennai Music Season is an event hosted every December–January in the Chennai. Spanning some six weeks, a number of large and small kutcheris are performed by highly competent musicians.

Music enthusiasts – audiences and artists alike – from all over India flock to Chennai during this time of the year. It is touted to be the largest music festival in the world, with a total of around 1500 individual performances by various renowned and amateur artists across the span of one and a half months.
Here’s the schedule to the concerts by 10 prominent Sabhas
This season is considered the best time for tourists to visit Chennai and 15-20% growth in inbound tourism to Tamil Nadu is expected this year. The city recently made it to UNESCO’s creative cities’ network for its contributions to music.
Featured Image Source: Sriram Guruswamy