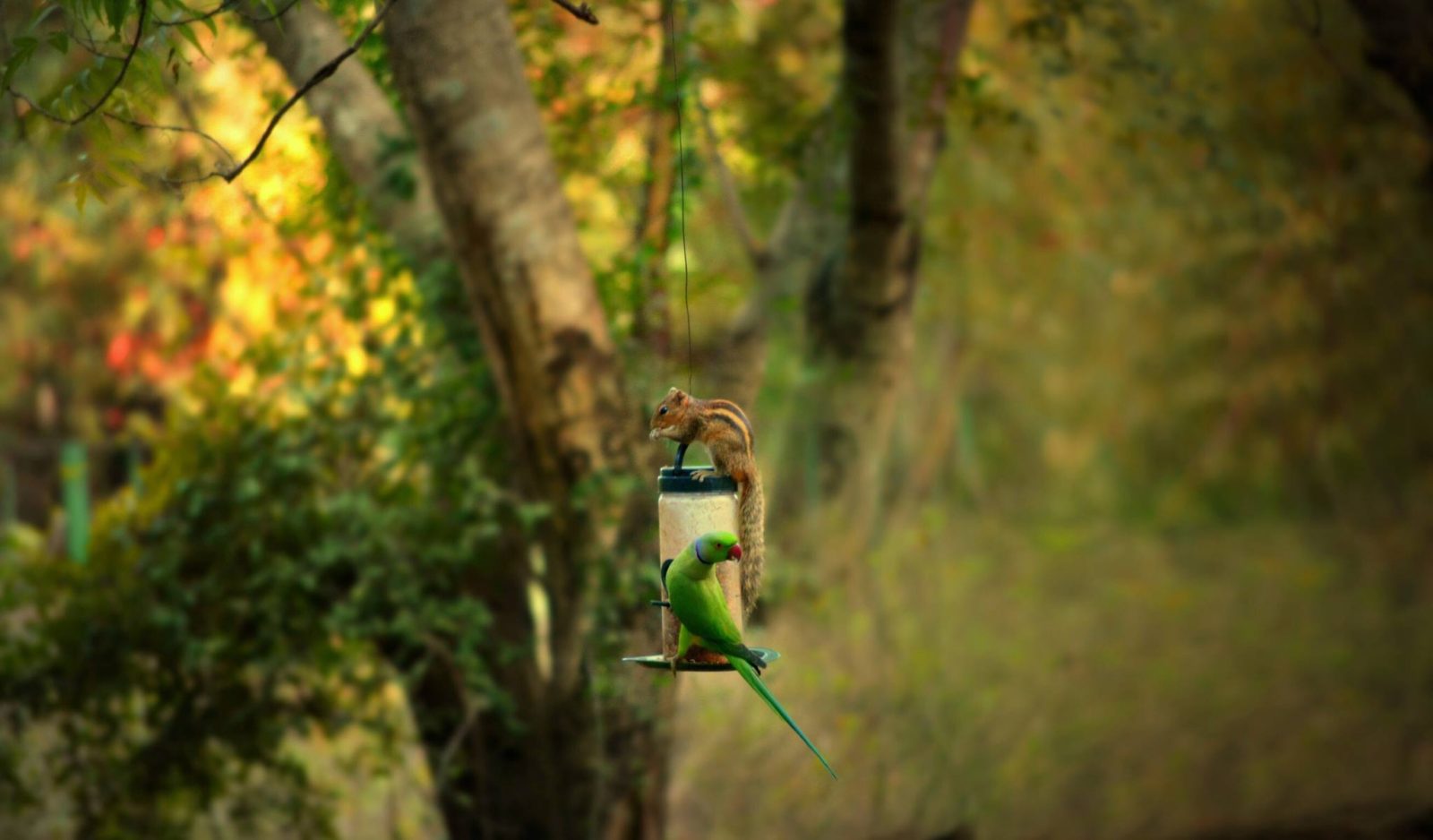 Chennai’s Arignar Anna Zoological Park has received a face lift, eight months after Cyclone Vardah wreaked havoc in one of the city’s greenest parts. In an attempt to restore its green cover, 20,000 saplings are being planted in the zoo.

With greener premises, dedicated pathway for visitors and new enclosures for animals, Chennai’s favorite zoo looks all set to attract more visitors. A debris free Vandalur zoo has now also become more pedestrian friendly with safety barricades and cautionary signboards constructed along pathways. Vehicles and battery operated cars are barred in the road from the entrance and this is open only for visitors now. A separate pathway has been assigned for vehicles, The Hindu reported a senior zoo official as saying.

The tree debris from the aftermath of devastating Cyclone Vardah are being removed under the habitat restoration programme in the zoo. An open area has been identified to dump this debris, where they will be allowed to decompose naturally. Around 10,000 trees were uprooted by the cyclone last year.

The Lion Safari facilities in the zoo are also undergoing renovation. The safari is currently closed as a new and wider road is being laid for safari and to repair the gates. The officials are expecting this work to be completed soon and the Safari to be open by next month.