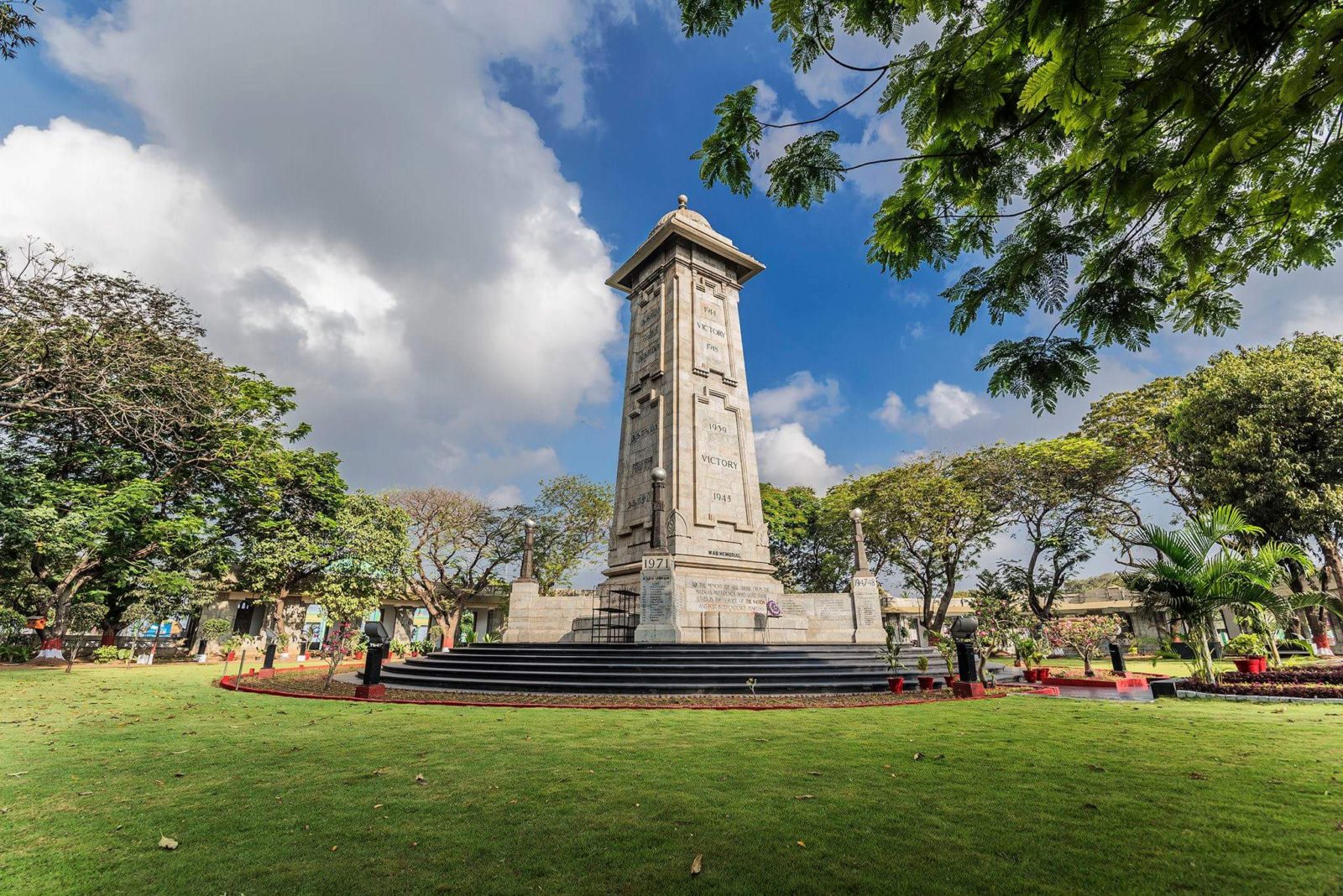 August 9, 2017 Divya VK
The lights will continue to shine in the Victory War Memorial on Rajaji Salai, thanks to the Greater Chennai Corporation. The corporation has taken over the responsibility of electrical maintenance of the memorial as the army has expressed its inability to bear the expenses. According to corporation officials, the Army has pending electricity dues of Rs 5.72 lakh, since 2012.
The Hindu reported that the decision to pay for the expenses was taken at a meeting held between the two parties and co-ordinated by the secretary, public department at the secretariat complex in March.
The army had placed numerous requests in front of state government to help with settling the bills.The Army had also requested Tamil Nadu Generation and Distribution Corporation (Tangedco) to exempt payment of electricity bills for the memorial. But this was turned down by Tangedco.
A special resolution will be passed to allow the corporation to bear the expenses of electrical installations and payment of power bills. The current arrears will be cleared by state government before the corporation takes over the electrical maintenance of War Memorial.
The Victory war memorial on Rajaji Salai is an iconic monument initially constructed to commemorate the Allied armies’ triumph in World War I. It was further enhanced to include additions to remember the lives lost during World War II, the China-India war in 1962 and the Indo-Pakistan wars of 1971 and 1999.
Featured Image Source: Mahendiran Manickam