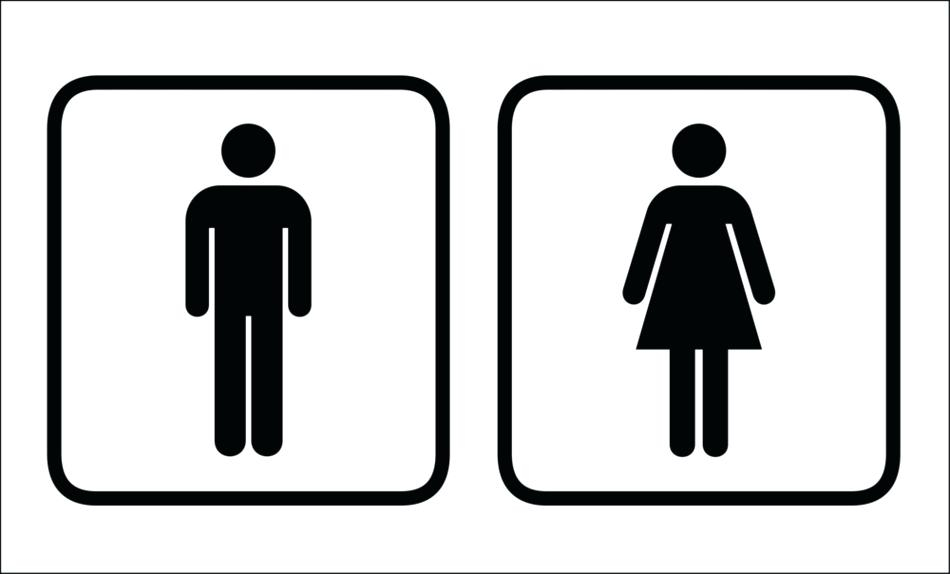 The public toilets maintained by Chennai Corporation are set to get a much needed face-lift. The civic body is planning to revamp the entire toilet infrastructure by roping in private operators. The corporation is looking to renovate and maintain the public toilet networks across the city’s 15 zones by taking the public private partnership (PPP) route, as reported by Times of India.

Chennai Corporation has made this decision as many public conveniences in various parts of the city including R.K. Nagar, Royapuram, Tondiarpet, Chintadripet, Broadway bus terminus, Pattalam, Pulianthope, T. Nagar, Saidapet and Thiruvanmiyur remain unusable because of poor maintenance.

The city corporation has a total of 866 public conveniences containing 6,641 seats, with Teynampet zone having the highest number — 149. Besides these, the civic body has more than 1,000 modular toilets also called e-toilets, at 337 locations across the city. TOI reported that the annual cost for maintaining the conventional toilets is Rs.24 crore and modular toilets around Rs 3 crore. The State government has allotted just Rs.13 crore for maintaining the toilets this financial year. The tenders for renovation would be called soon.