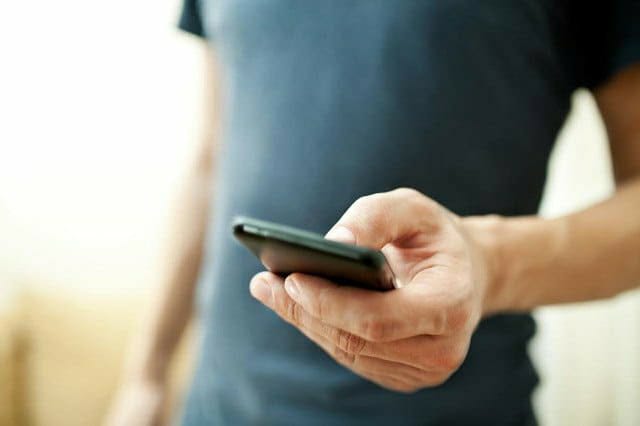 95.5% of civic complaints received via Namma Chennai app from city reaidents have been resolved by Greater Chennai Corporation.

The app that was launched in January 2018, has so far been downloaded by 4221 Android users. The app is currently available only in playstore and the iOS version will soon be made available to iPhone users.

Since its launch last January 23rd, Chennai Corporation has received 1,191 complaints through the app and has resolved 1,138 of these.

The complainant will be notified of the progress of an issue they raise through the app from time to time.