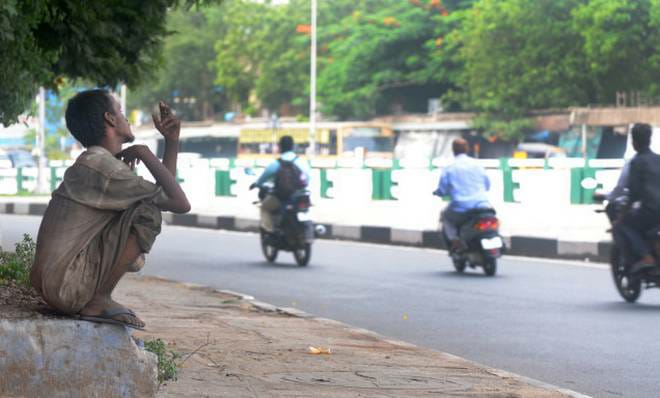 Greater Chennai Corporation has set a new benchmark for other urban local bodies when they started a new programme to reintegrate the mentally ill residing in its homeless shelters.

An NGO, The Banyan, has been tasked with reintegration of mentally ill back into the society. The commissioner and special officer D Karthikeyan has signed the executive order on October 17. This move comes after a request was raised by the NGO in this regard in September. The Banyan would run this programme in all 43 urban homeless shelters in the city.

The NGO will be responsible for conducting comprehensive assessment of the inmates’ mental health before releasing them into the society and provide necessary aftercare facilities to avoid relapse.

“This includes costs involved in tracing families, including travel and accommodation charges, and ensuring social care facilitation by providing network links which would help them earn a job or enroll to study, as the case may be,” a corporation official explained to Times of India.

The NGO would be executing the programme free of cost.