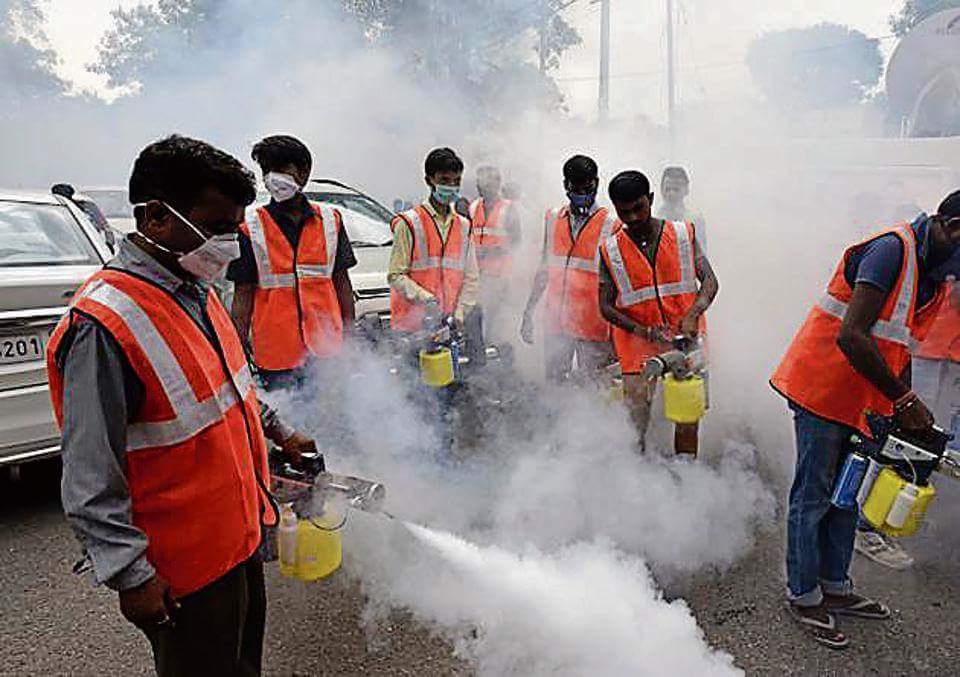 The drive to control and take preventive measures against vector-borne diseases like Dengue is in full swing by Chennai Corporation after casual labourers were roped in for this task. The public health department has been facing a shortage of staff to effectively carry out the mosquito control operations over the past few months.

The Hindu has reported that as many as 153 workers were deployed to carry out the vector control operations in Thiruvottiyur,129 in Madhavaram, 125 in Tondiarpet, 85 in Royapuram, 80 in Thiru-Vi-Ka Nagar, 122 in Anna Nagar, 114 in Teynampet and 120 workers in Kodambakkam. The workers will be screening the mosquito breeding sources in households, like wells and overhead tanks, covering around 80 houses a day.

The corporation also plans to carry out the source reduction operations in neighborhoods that have reported cases of vector borne diseases like dengue and malaria.

The vacancies reported in Public Health Department has not been filled for years and this has lead to a lack of motivated staff in affected areas to carry out preventive and corrective measures against dengue.

With added resources, the Corporation has already started clearing waste in vacant plots in various parts of the city.Most of the vacant plots have become sources of mosquito breeding.

Residents are requested to report such mosquito breeding sources in their neighbourhood on corporation helpline 1913.