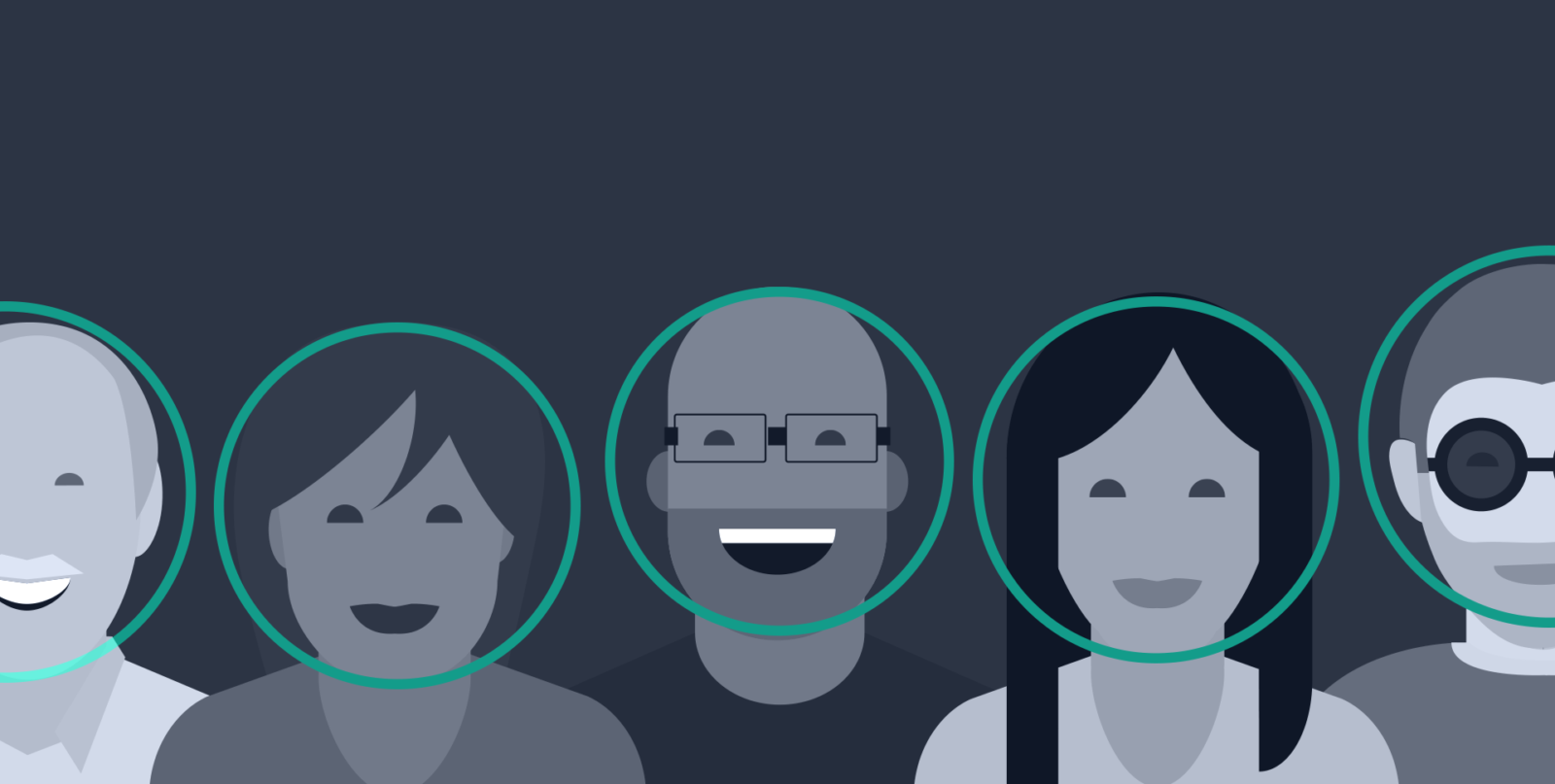 Chennai cops are now equipped with a face tracking mobile app to help detect and catch criminals. Chennai police first tested the face detection software on CCTV cameras and after the successful testing they decided to go ahead and extend the same functionality to a mobile app.

The app, named ‘FaceTagr’, has the ability to scan the face of a person and look the person up in the inventory comprising of known offenders in a span of few seconds. The app takes up only 10 MB space in the phone and connects to a database of suspects segregated into 16 categories such as burglary, dacoity, robbery etc.

“We have installed the FaceTagr app on the phones of 500 police personnel in T Nagar including beat patrolling police, sector police personnel and station house officers in the rank of inspectors, sub-inspectors and assistant commissioners of police,” Deputy Commissioner of police S Aravindan told Times of India.

The app has already helped the cops solve 5 cases since the launch of this pilot project on November 1.

If a match is found in the database for a scanned face, the app lists out all the details of the offender including their background, previous criminal records with information on police stations were cases against the person were logged or pending. Chennai City Police is also planning to expand the database to add 40,000 more suspects with the help of state crime record bureau (SCRB).

The face recognition app and cameras were initially introduced to help police to trace missing children in India. “We managed to help rescue hundreds of children with the help of the app. We also installed our face recognition cameras at the Pasumpon Muthuramalinga Thevar anniversary programme and Tiruvannamalai Deepam festival programme,” thebetterIndia reported Vijay Gnanadesikan, director and chief executive officer of FaceTagr, which developed the technology, as saying.

The database could be extended to add data of criminals from across the country. The app that is currently available only for android platforms will soon be extended to iOS phones too.