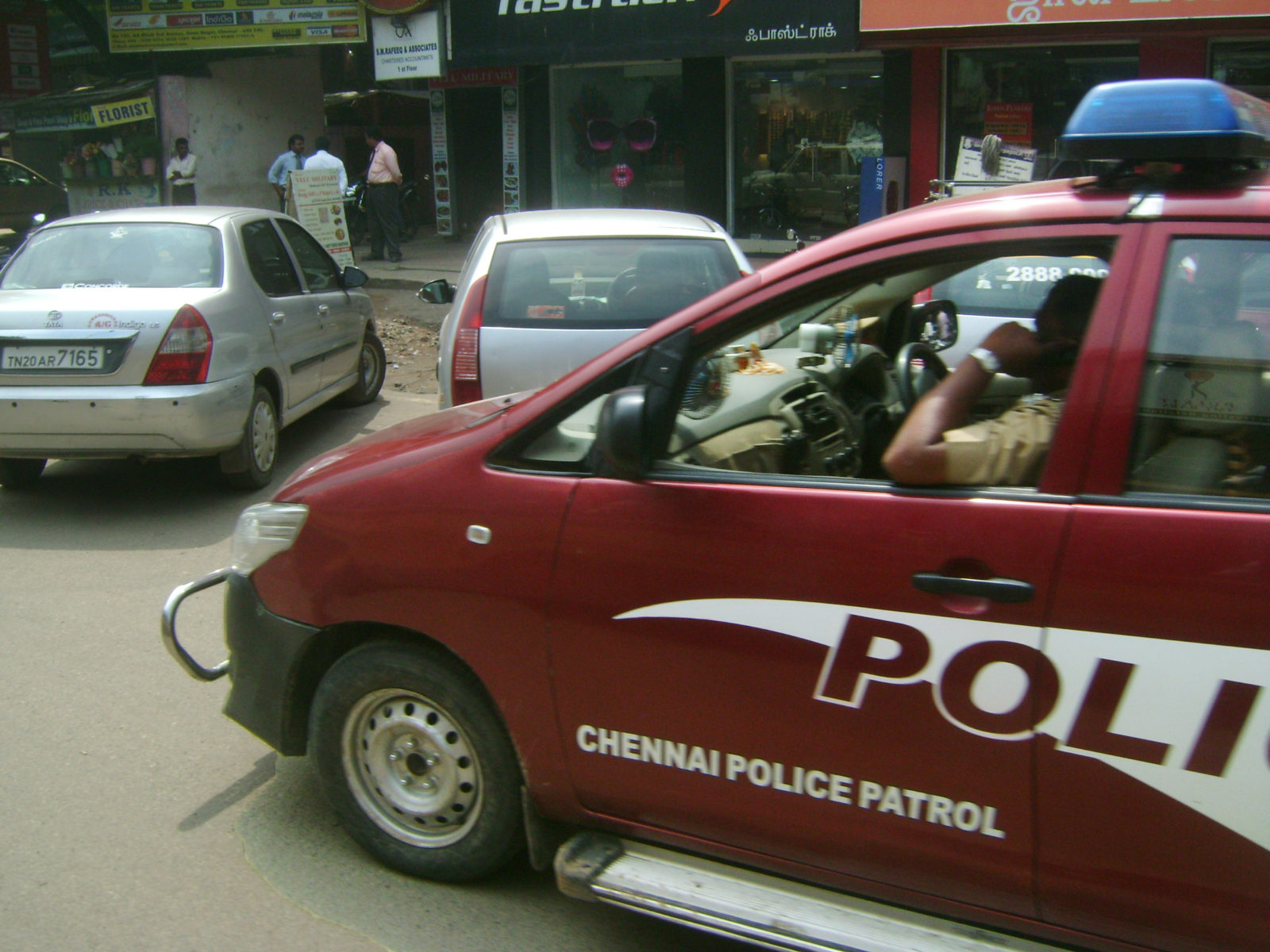 The Chennai city police have released the count of criminals and crime hubs in the city. This is part of city police’s plan to reduce crimes and enable patrolling across the city.
There is a total of 9,082 accused persons across 12 police districts of the city. The criminals have been categorized in two – rowdies and property offenders. The criminals charged or suspected for murder, ganja sellers and others that fall under the look out of Organised Crime Intelligence Unit (OCIU) are under the rowdy category; while chain/mobile phone snatchers, robbers and pick-pocketers are considered property offenders.

The enumeration of criminals is done district wise. The North zone of Chennai, consisting of Washermenpet, Madhavaram and Flower Bazaar, is reported to have the highest number of rowdies (at 2,057) and the West Chennai police districts consisting of Ambattur and Anna Nagar is high on property offenders count (at 2,015).

These details will be shared across police stations in Chennai and will be made available to the patrolling cops to keep an eye on criminals in the list who have been released under the ‘good behaviour bond’. These criminals who were once detained under the Goondas act will be tracked on a daily basis and in case of repeat offenders, the bond under which they were released will be suspended.

Other measures to curb crime in the city include increased patrolling, with a target of reducing property offences, especially in areas which are considered hot spots for this kind of crime. Major focus of patrolling in T. Nagar district would be in Postal colony and Manthope in Ashok Nagar, Natesan Nagar in Virugambakkam and T. Nagar bus stop in Mambalam, The Hindu reported a senior police official ad saying.

Below are a few areas that are high on property offences as reported by The Hindu :

In Mount district – Peerkankaranai and Medavakkam in Pallikaranai, Nanmangalam and Mudichur Road in Selaiyur and Anakaputhur and Tiruneermalai in Sankar Nagar. In Adyar district, patrolling is to be strengthened at Rajiv Gandhi Salai to prevent snatching of mobile phones and Kannagi Nagar and Kallukuttai.