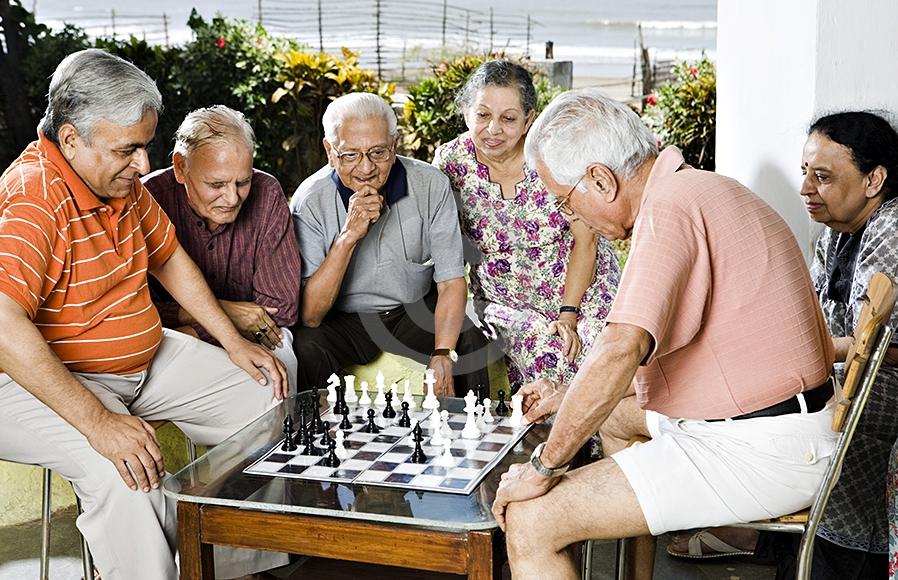 Chennaites are kinder and more considerate to their elderly, than people in most other cities of India – revealed a new study conducted by Help Age India.

Helpage India, a leading NGO, caring for the disadvantaged elderly senior citizens, has done this study focused on the treatment of senior citizens in public spaces. Chennai and Delhi fared better than other major Indian cities like Bangalore and Hyderbad. While 70% of elders admitted to being ill-treated openly in Bengaluru, 49% of elderly in Chennai reportedly said they experienced abuse in public and Delhi fares the best with only 23% admitting to ill-treatment in public.

When Delhi was ranked worst in terms of behavior of government hospital staff towards the elderly with a 26% of those surveyed saying they faced abuse, Chennai was reportedly the best with only a 20% of respondents experiencing such abuse. Bangalore came close with a 22%.

The study also suggests Chennai has the most elderly friendly roads and Bengaluru roads fared the worst with 73% of respondents feeling unsafe with the behavior of those behind the wheels.

Elders in Chennai also receive better treatment in places like malls as compared to those in other cities. But they say they face a hard time in banks, at post offices and while making payments for utilities. The report is part of Help Age’s campaign to ‘StopAgeism’ and make people aware of their treatment of elders.

Help Age India has been studying and researching on the abuse endured by elderly within homes and this year they shifted the focus to the broader area of public space.

Around 4,700 elders were surveyed in across 19 Indian cities including Delhi, Mumbai, Chennai, Kolkatta, Bengaluru, Ahmedabad, Guwahatti, Lucknow as well as smaller cities like Kancheepuram in Tamil Nadu and Satara in Maharashtra and Help Age India released their report on ‘How India Treats its Elderly’ to mark ‘World Elder Abuse Awareness Day’ on June 15.