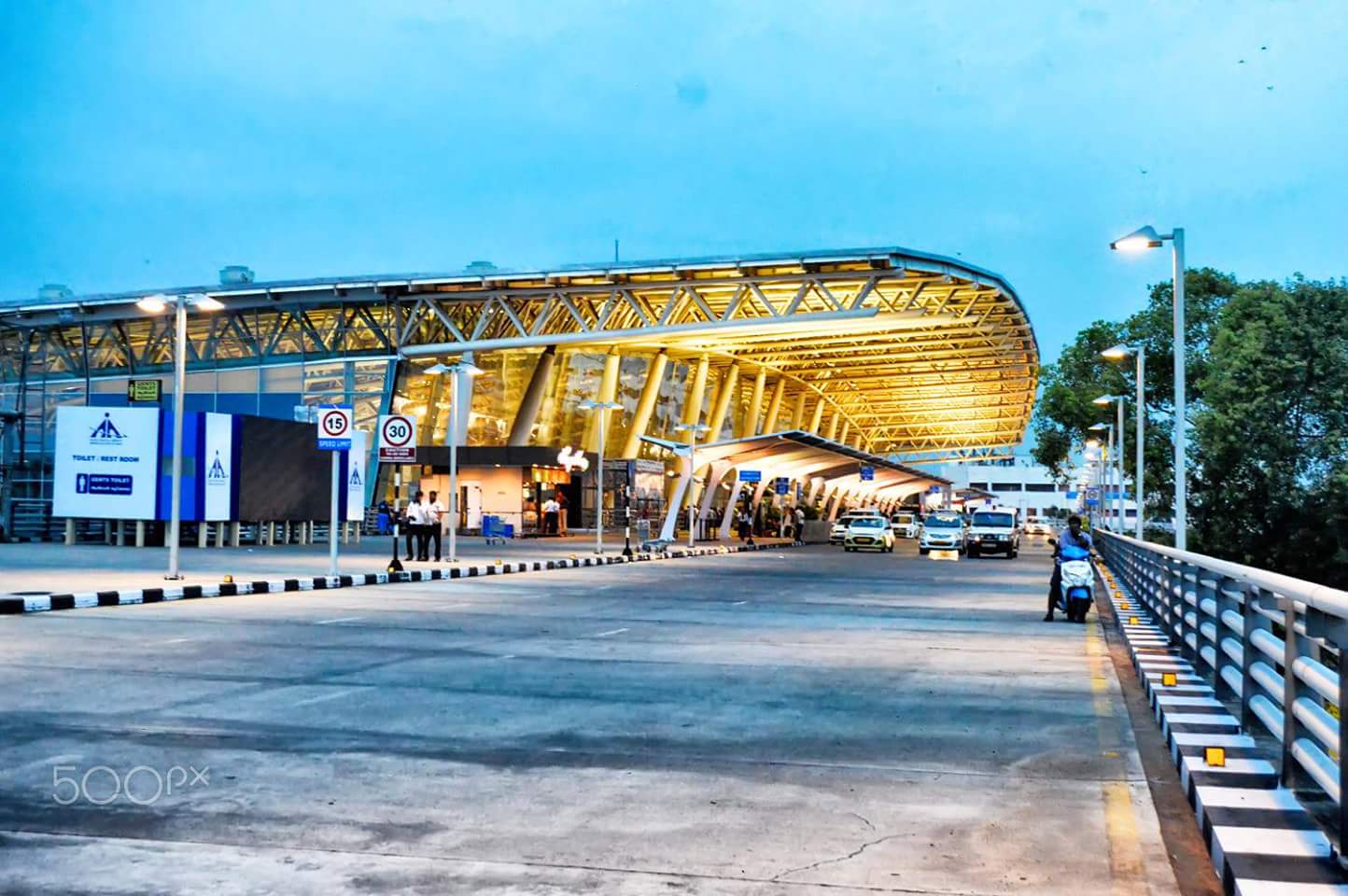 Chennai airport to undergo changes to have an integral terminal built after demolishing the old and unused domestic terminal and the present arrival building. Airport Authority of India has tentatively approved a design, that is estimated to cost Rs.2000 crore, for this.

Apart from having double the capacity of the old terminal (to accommodate around 11,500 people at a time), the new terminal will also have an extended canopy over the glass and steel structure, covering the entire fly over that runs in front of the terminals.  This is to protect the alighting passengers from rainfall.

The tenders inviting contractors to build the integrated terminal will be floated by year end, Times of India reported the airport director, Mr.Chandramouli as saying.

The new integrated terminal will boost the capacity of Chennai Airport to 30 million passengers an year.This expansion is important as Chennai may not be getting a second airport soon.Straightening of a taxiway, new parking bays, installing runway lights for the second runway and other air-side work will be carried out soon, reported TOI.

1 thought on “Chennai Airport to undergo expansion; capacity to be doubled”