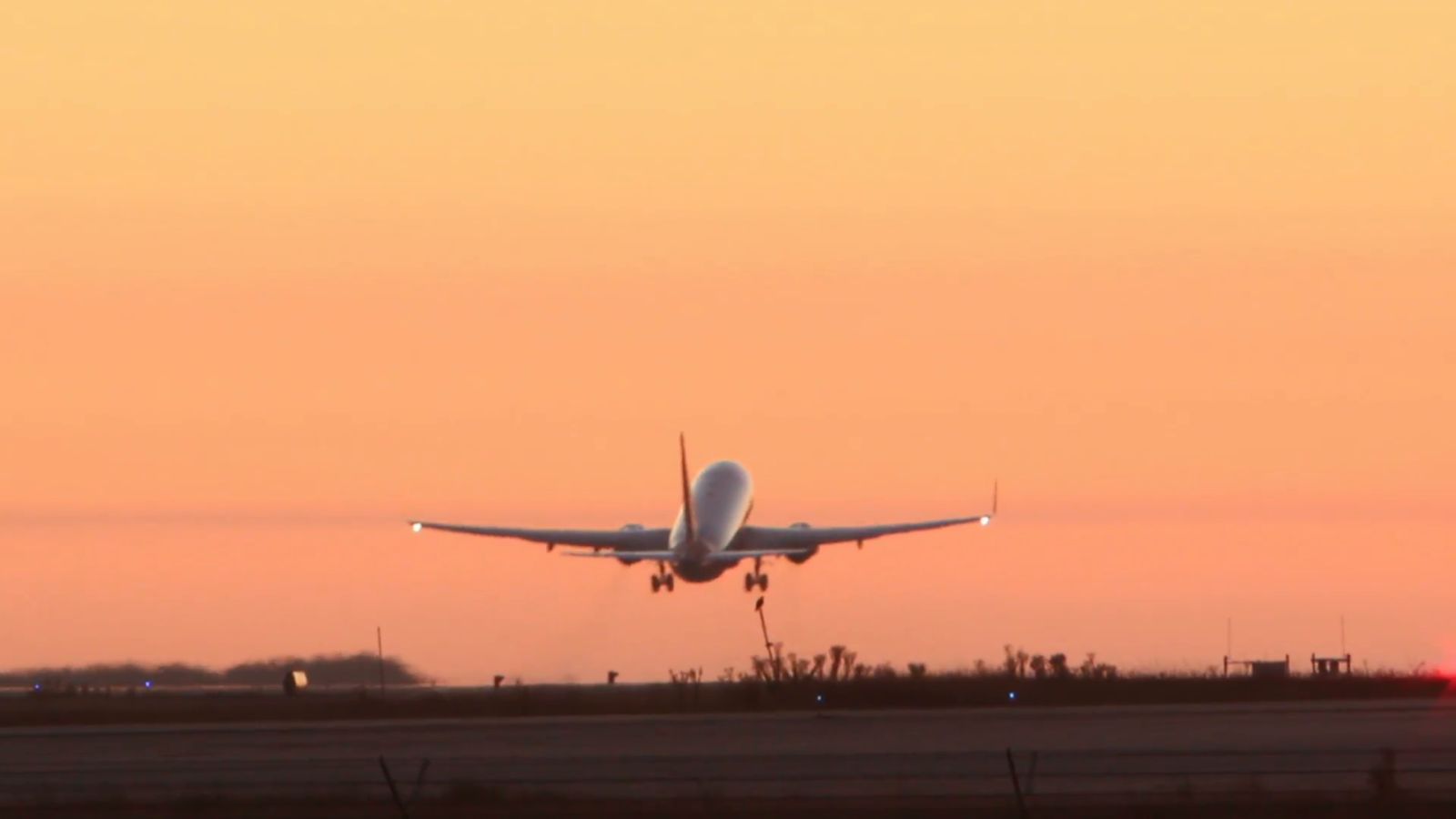 Chennai Airport will be getting a multi-level car park with the capacity to accommodate nearly 2,000 vehicles. This Rs. 250 crore facility will be spread over one million square feet of space. In addition to the car park, the facility will be housing a 2.5 lakh square feet mall. The existing parking lot in airport can house upto 1,200 cars.

The car park will be built on both ends of the Chennai Airport Metro Rail station and the structures will be 27 metres tall and will have six levels. L&T will be carrying out the construction.

The estimated time for completion of the project is 18 months. “Since the construction is going to start soon, passengers coming and leaving the airport are likely to face some inconvenience. But when it is finished, passengers will not face any parking issues. To generate revenue, we have planned to build a mall,” The Hindu reported an AAI official as saying.

L&T is also responsible for constructing the new airport terminals as part of the airport’s  phase II modernisation project. The old Kamaraj Domestic Terminal has been demolished. The Work on new terminals will start in a few weeks and they are expected to be be ready in three years’ time.

Chennai Airport is expected to receive around 30 million passengers an year in near future and the new parking space will cater to the demands until 2030.