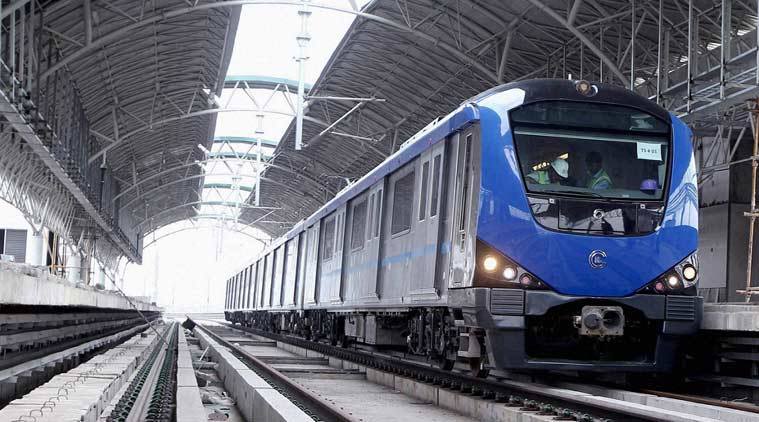 With the opening of the new entrance, passengers from Park railway station can use the subway and enter the Central Metro station without having to come to the road level or heading to the Moore Market Complex.

While the public find this entrance helpful, they are also of the opinion that more signages and staff to guide commuters will come handy.

“We are in the process of installing the lift and it will be finished soon,” The Hindu reported an official as saying. At present, nearly 3,000 people use the Central Metro station.