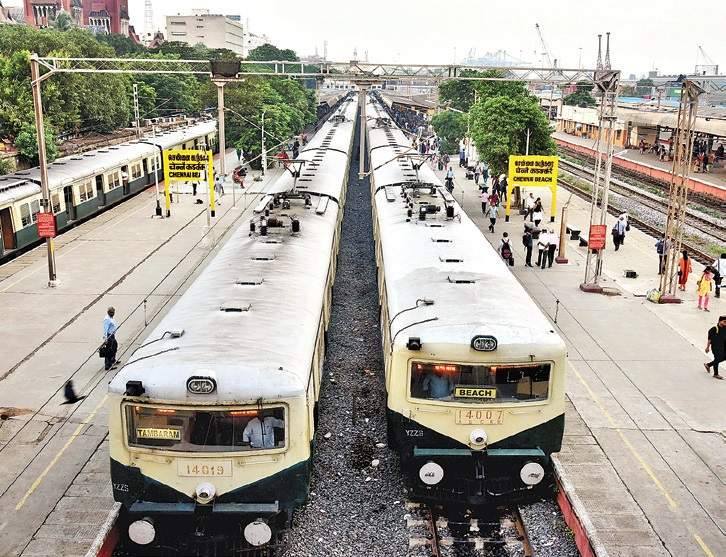 The suburban rail network that operates from beach station will continue to be under Southern Railway.