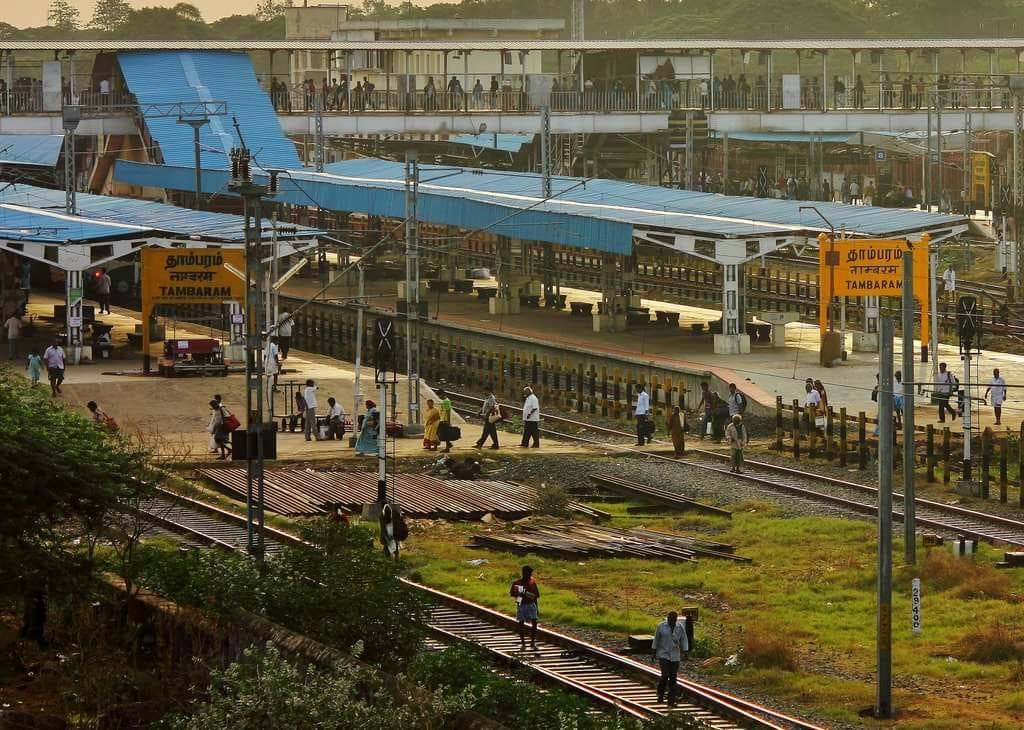 As per the Superintendent of Police, Government Railway Police, Georgy George, about 3,500 children have been rescued in Chennai Railway district in the last one year. He was talking at the Childline Se Dosti (Friendly) week inaugural function at Chennai Egmore station.

“Recently, a boy aged 16 was rescued by GRP while they were searching two robbers near Arakkonam. During investigation, we found that the boy had left his house from the neighbhouring district due to a family dispute and was misused by the offenders for their criminal activities,” The New Indian Express reported the SP as saying.

Around 2,600 children in Chennai railway district were rescued in the last one year by the GRP, while Arunodhaya, Child help desk at Chennai Egmore also rescued about 1,000 children. 70% of the 1000 kids rescued by Arunodhaya were boys from Southern Tamil Nadu, Telangana, Andhra Pradesh, Bihar and North-Eastern States.