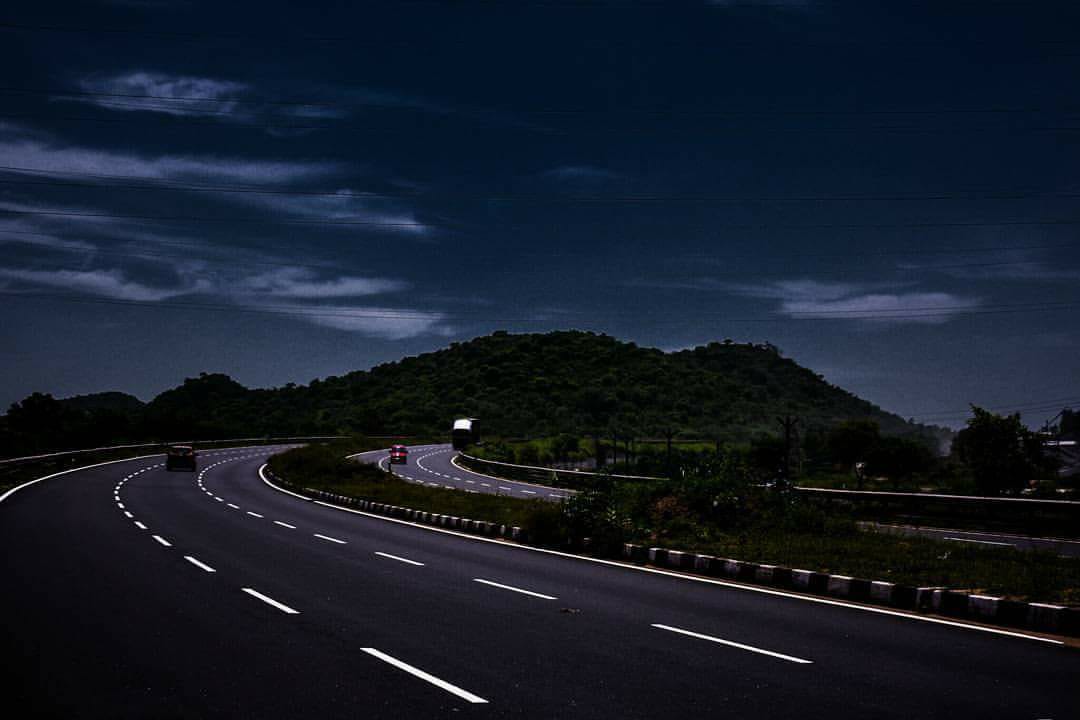 A proposal has been put forward to central to set up a four-metre wide dedicated lane for two wheelers along the stretch of Chennai Bypass. This proposal, if approved by central, would be the first exclusive bike lane in a bypass stretch in the country.

The proposal is to use the space occupied by median for two wheeler lane.  “At present, the median is 5-metres wide. Plans are on to reduce the width to one metre and set up a dedicated twowheeler lane (two metres on both sides) close to the median,” Times of India reported an official from National Highways Authority of India as saying.

If this proposal to reduce the width of the median, NHAI will be looking at extending the bypass by 1.5 m on either sides, so two-wheelers can have dedicated lane along the edges of the bypass.

Service roads, which help two-wheelers merge into the main highway, are available only at three locations – Ambattur, Patravakkam and Vanagaram. There is an increased chance of accidents in other locations as the highway traffic doesn’t stop unless there is congestion. The new exclusive bike lane proposal has been made to reduce such accidents.

The successful implementation of this initiative can be achieved only with the cooperation of other government agencies regulating road traffic to ensure heavy vehicles don’t ply close to the median.