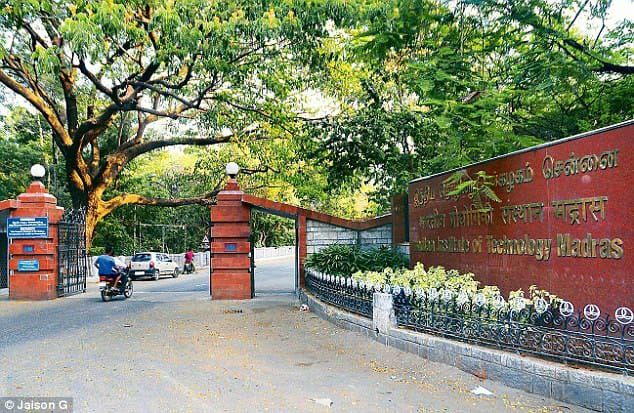 The Tamil Nadu state health department has partnered with IIT-Madras to develop an amphibian ambulance that move in water, Times of India has quoted the Health Minister, C Vijaya Baskar, as saying.

He said the idea for an amphibian vehicle came after 108 ambulance drivers said they weren’t able to ferry several patients, including pregnant women in labour, when the city was inundated by the December 2015 floods. “The aim is to ensure that people in distress are taken to the hospital within the golden hour,” he said at a trauma care conference held at IIT-M.

According to Darez Ahamed, Mission Director, National Health Mission (NHM), “The ‘Amphibious ambulance is basically a sort of tank which can be useful during floods.
Even if the water levels are high, the engine won’t be affected.” Health Secretary J Radhakrishnan said. IIT-M has been working on the design of the ambulances since 2015.

The scientists at IIT-M are currently working on the design and according to IIT-M director Bhaskar Ramamurthi if the experiment is a success, the ambulance will be one of the first designed indigenously.