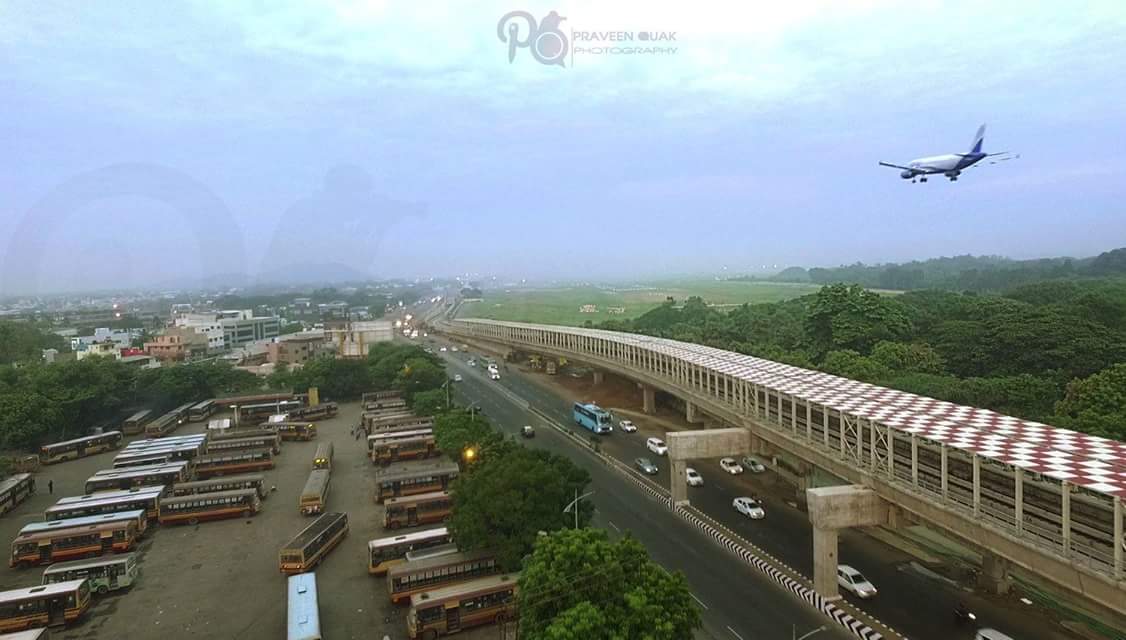 Four air-conditioned vans have been deployed to cater to the metro rail passengers heading out of Alandur station towards Porur. The CMRL will be launching this new service from next Monday in an effort to provide last mile connectivity to its customers.

A van will be available for commuters every 15 minutes from 6.30 am to 9.30 PM between Alandur station and DLF Porur. Passengers can board and exit the van at a fee of Rs.20 anywhere between the two destinations, The Times of India reported quoting a CMRL official.

The service maybe extended to other stations based on the commuter feedback.