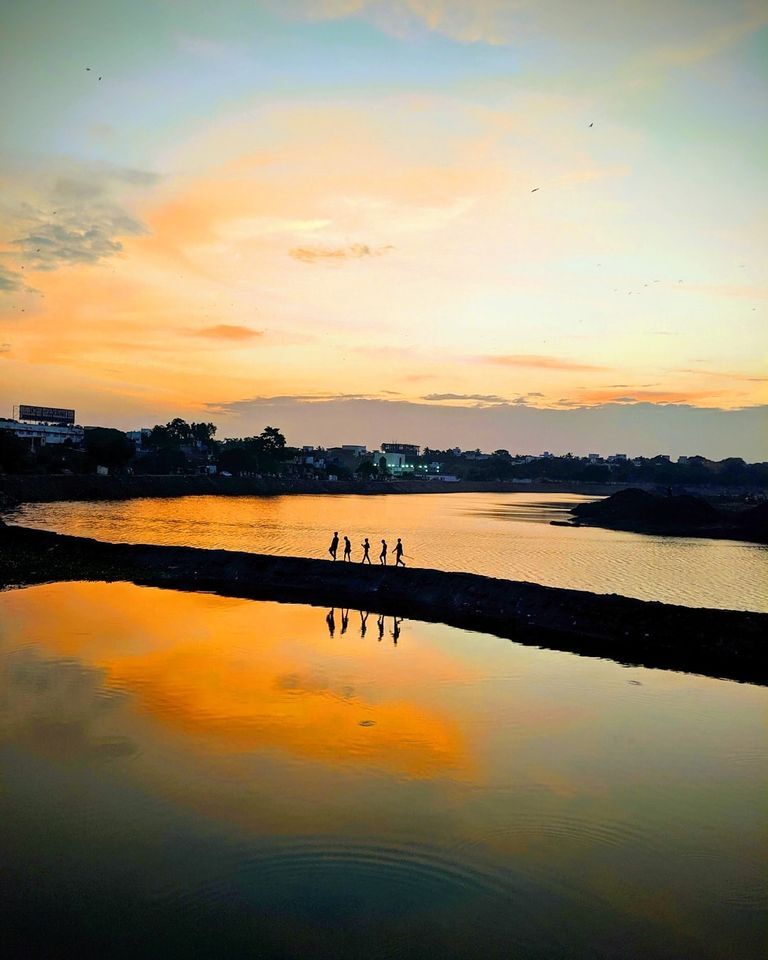 All our rivers need to be cleaned but the first step for it is very important. The Water Restoration Department is all set to intensify the desilting process in the Adyar river. Nearly 10 lakh cubic meter silt was cleared as a part of the project. The 25km stretch of river will look super clean soon as close to Rs 94 crore is being invested in the eco-restoration project.

This stretch is starting from Thiru Vi. Ka bridge to Thiruneermalai bridge. The project is now being done near Jafferkhanpet. Officials say while the removed soil is used to strengthen the riverbed, the city’s remaining loads were sent to dumping yards at various places. The cleaning work required evacuation and close to 5000 structures are waiting to be evacuated as the settlements belong to encroached lands. While serious work for alternate housing for these people is on the go, around 11400 encroachments were identified during the whole project near Adyar.

The river is now widened to 400 m from 80 m which was its initial width. Flood protection walls to a distance of 1600 m are being constructed as well. Retaining walls are being constructed near Jafferkhanpet, Saidapet Bridge, and the Nandambakkam check bank. Owing to the need for funds, the retaining walls of 2km near Jafferkhanpet will not be receiving any restoration. Looking at this project’s success, the department is now looking for approval from the coastal regulation zone to take up a similar restoration project between Thiru Vi. Ka. Bridge and the Adyar river mouth through the Chennai Rivers Restoration Trust.