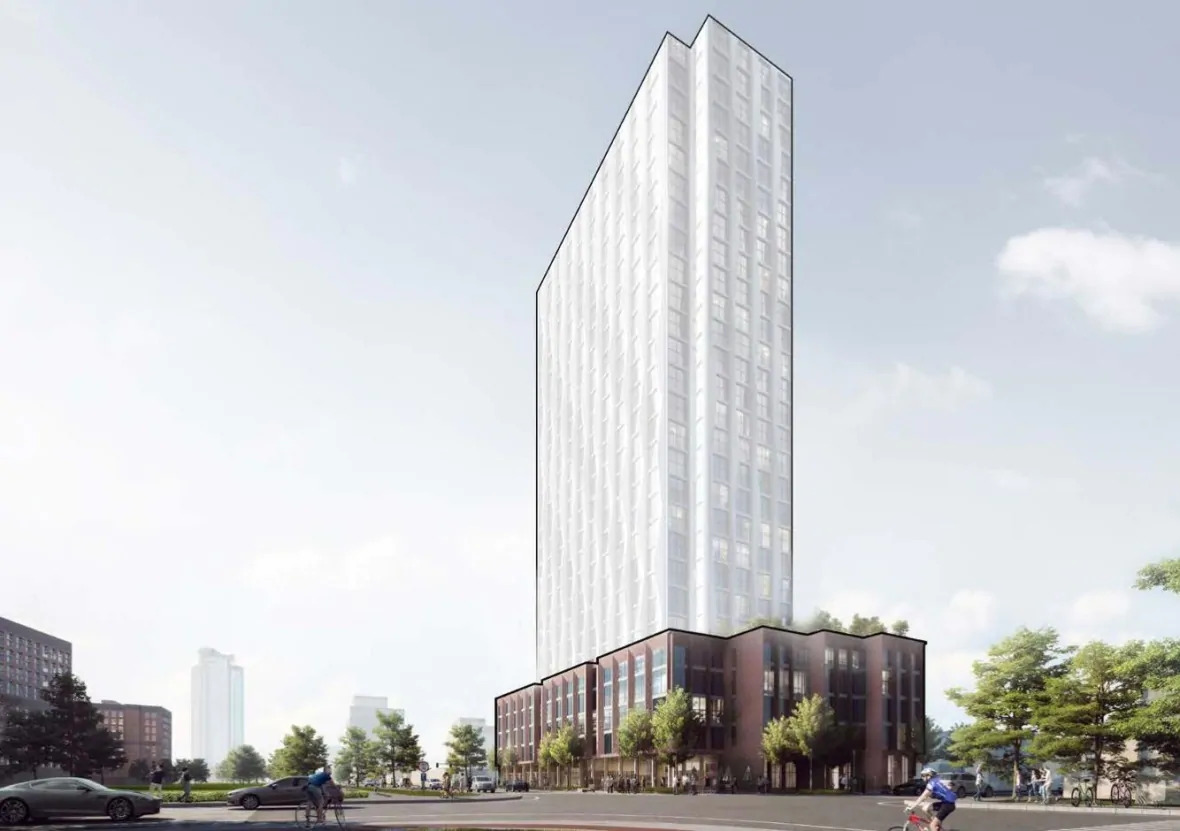 Chennai is full of beautiful landmarks. How about adding another one to it? A new structure is under discussion to go up in North Chennai. If it goes as per plan, the GCC works on constructing a 900 Cr multimodal building in place of the current bus terminus on Broadway.

While the plan was initially proposed in 2003, it did not get approval due to various reasons. Firstly, there was no alternative site to park buses during the course of construction. The Archeological Survey of India did not move the approval forward owing to its location close to the Madras High Court’s heritage structures.

The team worked on several possibilities and has a proposal to construct a 21-storey building consisting of 80 bus bays. While this will be the first phase, the second phase will include 44 bus bays. Besides these, the complex will also have a shopping complex, commercial spaces, office spaces, dorms and hotels.

In the meeting held last month, the government called the civic bodies to give an EoI (Expression of Interest) regarding this plan. The officials also said the multi-storey building would have multi level car park space that can hold up to 2520 two-wheelers and 1880 four-wheelers. What are your views on this new project? Let us know in the comments section below!

Featured image – The image is for illustrative purposes only.