In food business, the secret to success is taste. Stunning interiors or fancy cutlery can only take it so far – it’s the taste of food served that makes or breaks a restaurant! The stories of these Chennai based restaurants that have had humble beginnings and later went on to become established restaurant chains go on to prove that.

Thirupathi Raja, a farmer’s son from Rajapalayam, ran away from home and came to Chennai with a recipe for sweets and mixture. He did a few odd jobs before opening a small corner shop named Sri Ananda Bhavan on Lattice Bridge Road junction, near Adyar, selling sweets and mixture in small individual paper folds.

Long story short, the sweets and snacks became an instant hit and Sri Ananda Bhavan became Chennai’s favorite Adyar Ananda Bhavan aka A2B. The restaurant chain has branches not only across India, but also abroad! 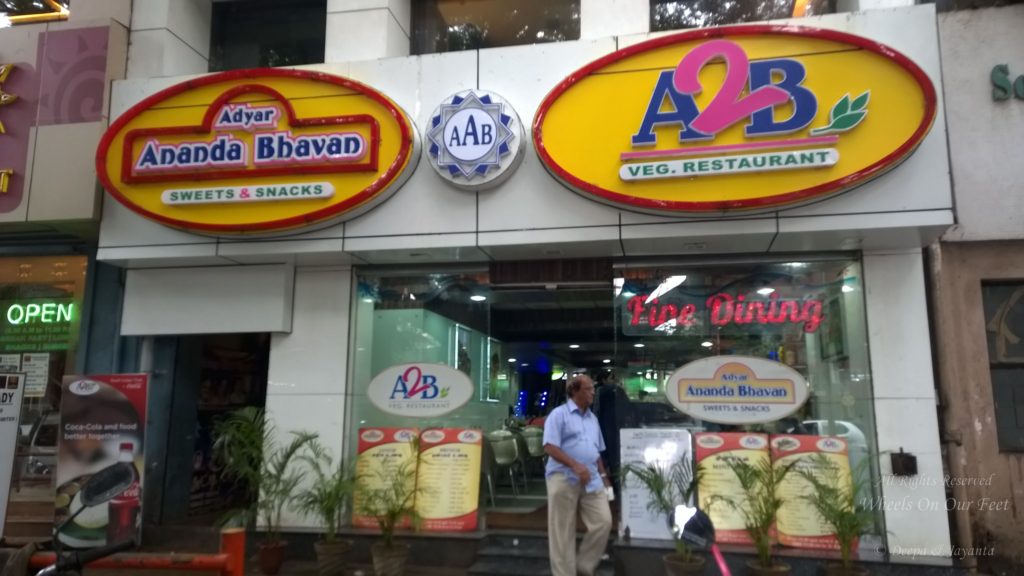 When Aasife Ahmed, a 21 year old who had to drop out of school due to financial problems, decided to sell biriyani from a cart, all he had was a passion for cooking, love for biryani and Rs.4000 he received from a LIC ‘Money Back Policy’.

From a single cart selling 10 kg biryani a day, Aasife is now the owner of a restaurant chain owning 9 Aasife and Brothers outlets across Chennai – all thanks to the tasty biryani he served! 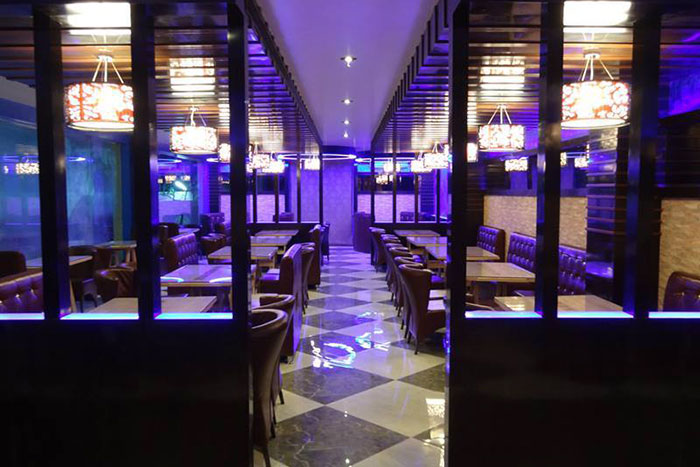 It was his quest to do something out of his comfort zone that made Mr. R Vasudevan, a Commerce Lecturer for 10 years, quit his job and start making chips and snacks. Mr Vasudevan, along with his mother, started selling chips, hot and nice, from a 500 sq feet outlet in Nungambakkam. The hardwork he put behind making fresh and tasty snacks in a very hygienic way paid off and what started as a small venture is now a restaurant chain spread across Chennai!

Chennai’s beloved biryani makers have finally opened an a/c restaurant. Yaa Mohaideen has been a synonym for mutton biryani among Chennaites and their small biryani outlet in Pallavaram still see huge line up on weekends. They have recently opened an a/c fine dining restaurant. What’s better? The taste of biryani is still the same! 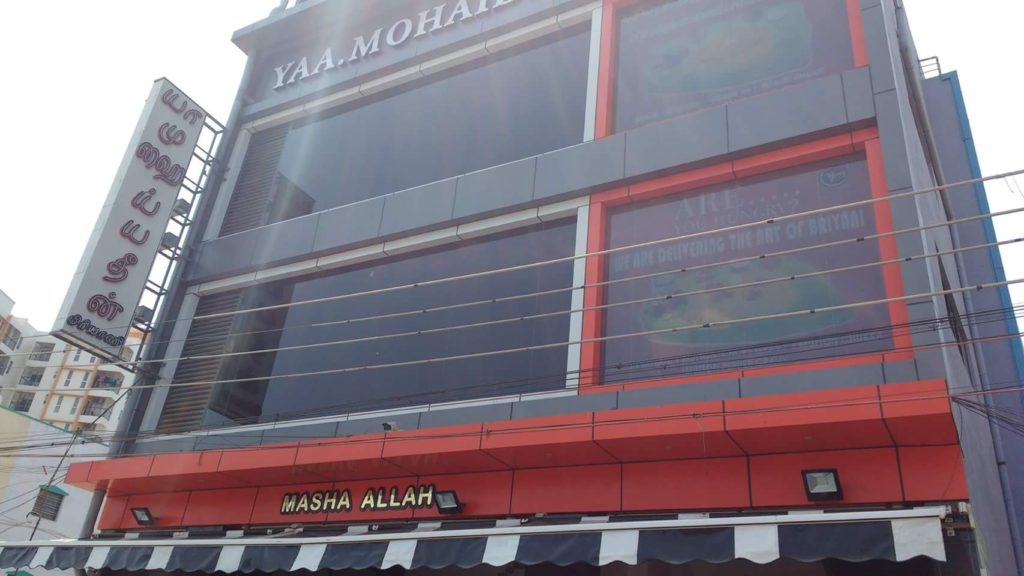 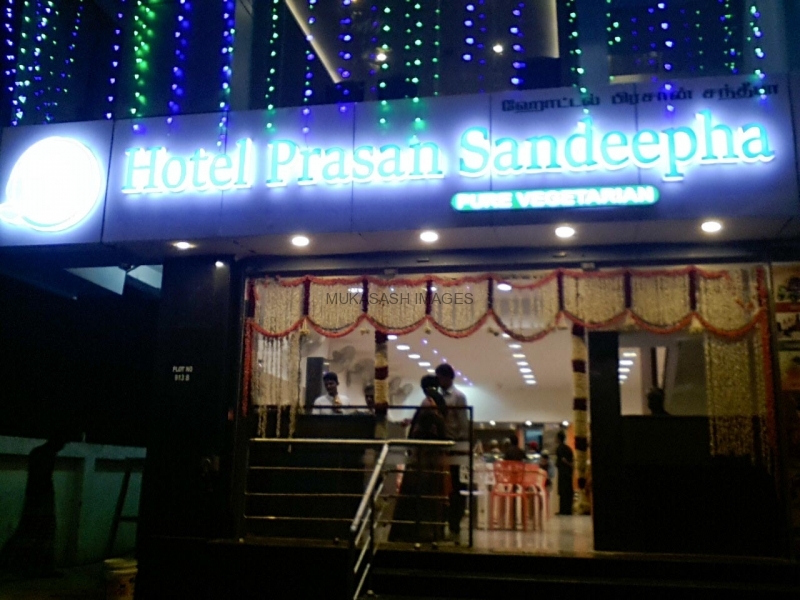 Numerous Hot Breads outlets across the world, Copper Chimney South India, and Oriental Cuisines – all owned and operated by this once Assistant professor at Madras University!

What’s with professors turning into restaurateurs, we wonder!

Mr. Anjappar, was the king of Chettinad cooking and started with catering to the crew of an MGR movie, Sange Muzhangu. The superstar was impressed by his culinary skills and there was no turning back for Mr.Anjappar since then. From being MGR’s personal chef to later starting his restaurant in Royapettah, Anjappar has turned everything he touched into gold! 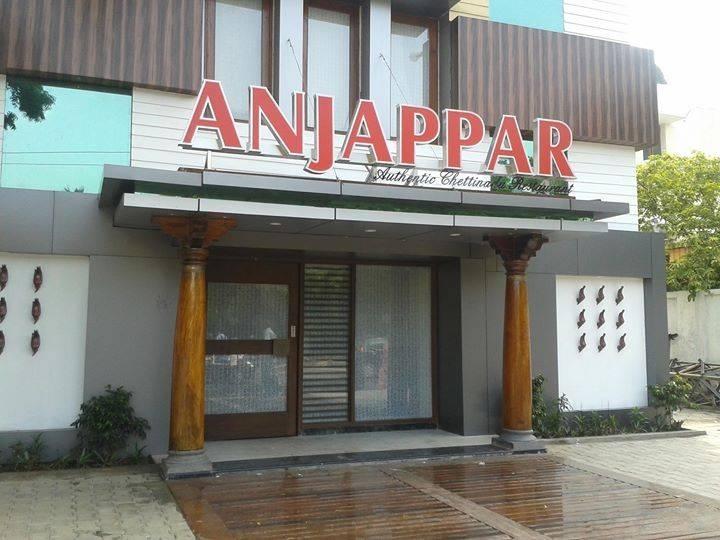 Sarvana Bhavan is the ultimate example of how one man’s innate entrepreneurial skill and determination can do wonders.

Mr. Rajagopal has done it all from being a help at a grocery store to owning one, from opening a small mess to turning that into a global restaurant chain. Love him or hate him, this list is not complete without Mr. Rajagopal and Saravana Bhavan. 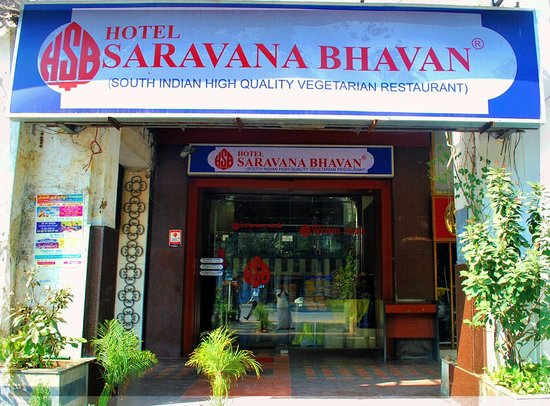 Have a Chennai story to share? Write to us @ mychennaiofficial@gmail.com