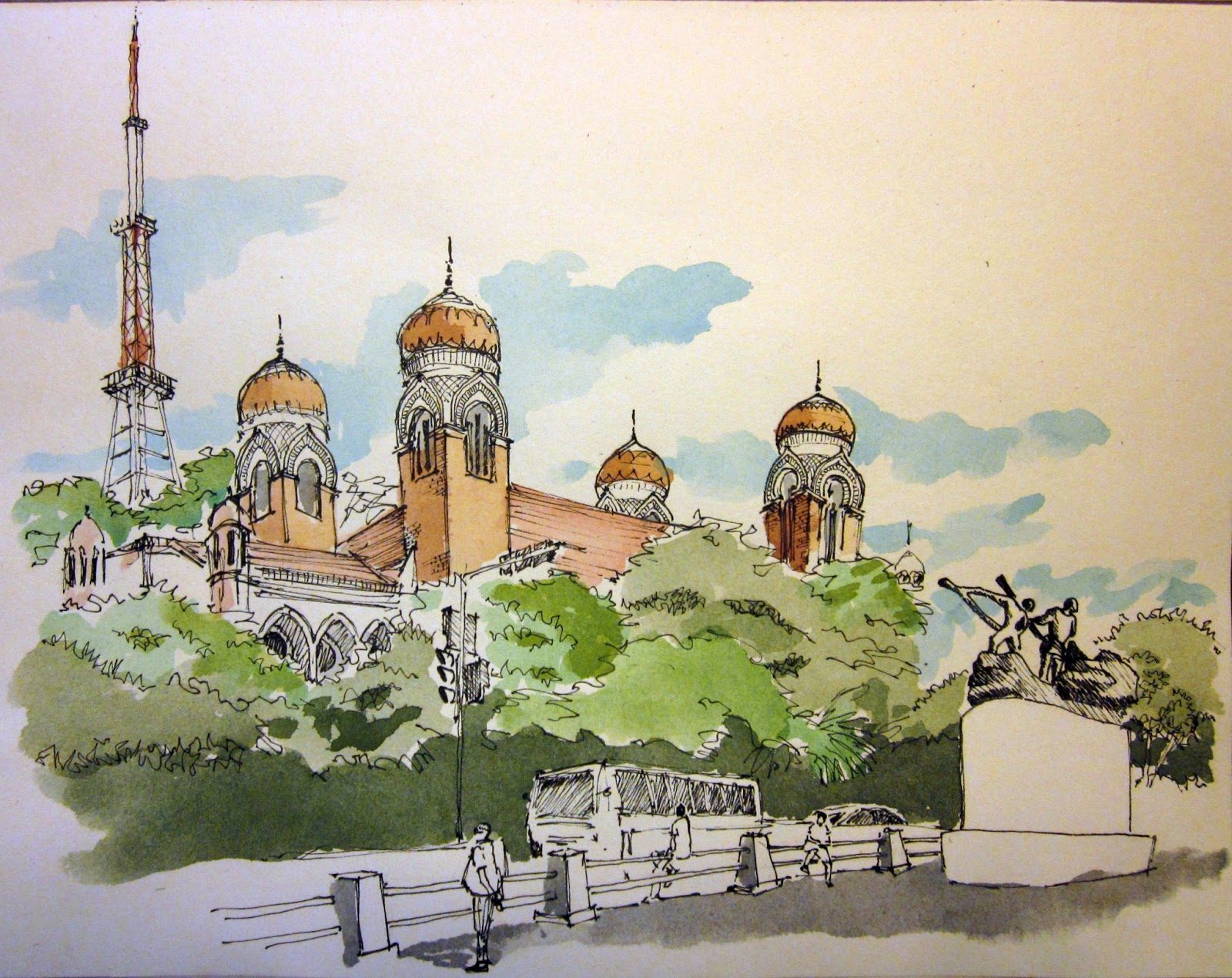 The city is hosting an array of photo-walks and exhibitions, celebrating our beautiful city, in commemoration with Madras Day, that falls on August 22.

We bring to you the list of photo-walks and exhibitions happening across the city on days running up to the Madras Day.

What: Started 10 years back in 2007, Chennai Photowalk Group has documented Chennai as seen through the lenses of the passionate photographers, young and old, male and female, locals and foreigners. CPW in its 10th year of inception, , to commemorate the 10th Anniversary and coinciding with the Madras Week Celebrations has embarked on conducting a Photo Exhibition ” Eyes of Madras”.

What: This free guided photo walk is for photography enthusiasts who would like to learn the art of Street Photography from a renowned photographer and also learn about the history of Madras.

The Collections of Phyllis Smith Ansari

What: Phyllis Smith Ansari has left behind the feel of the period she lived in. For the old Madras crowd, memories of a bygone era.Oils on canvas of flowers that won prizes at the Flower Show at Ooty, by Phyllis Smith Ansari; an oil painting on wood by Sara D’ Celas and several studies of Madras make up the paintings in this collection.

What: The photo exhibition will showcase rare images of life in the city back in the 19th century.The exhibit will be on display in the open spaces at DakshinaChitra.

What: This is for those who love photography and love learning more! Ramesh Raja is an ace street photographer and has taken some stunning pictures of Namma Madras street life. He would take us on a virtual tour via his photos and share techniques, tips and his experiences capturing fleeting moments around the city.