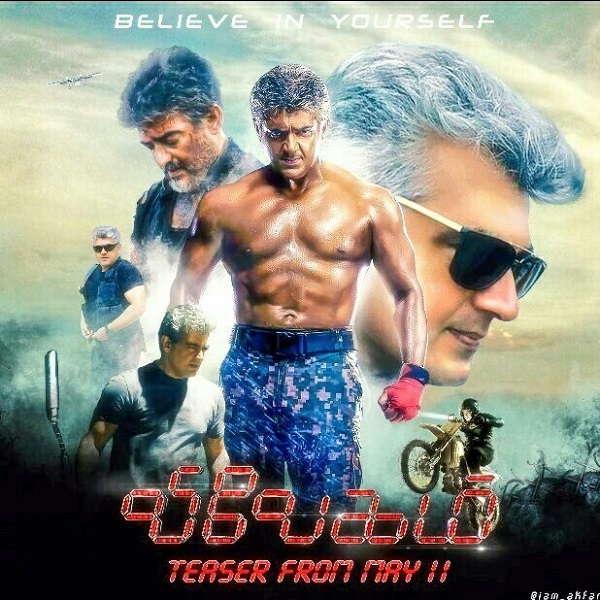 Chennai, with its sophisticated film studios and post production facilities with state of art equipments, has never had any shortage of movies being shot here. The city is the hub of Tamil Cinema and is home to many South Indian movie stars.

With restrictions and immigration issues that accompany the movies that are being shot outside India, many movie makers are now turning their focus back to Namma Chennai. Here’s a list of movies which will be shot in Chennai :

We’ve all been swooning over a stylish Ajith in Vivegam teaser that got released a few days back. Reports say that Vivegam cast has returned to Chennai after wrapping up the shooting schedule in Bulgaria and the final leg of movie will be shot in Chennai. The film also stars Kajal Aggarwal and marks the Tamil debut of Kamal Haasan’s daughter, Akshara Haasan.

Were you one of the lucky ones to spot our thala in Chennai? 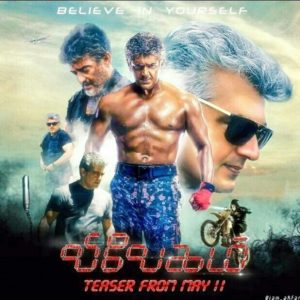 When Thala is here, can Thalapathy be far behind? Vijay’s 61st movie, directed by Atlee, will have its last schedule shot in Chennai with the actor romancing Samantha. Vijay will also be seen romancing Nitya Menen and Kajal Aggarwal in this movie. The actor is supposed to be playing a triple role in his 61st movie.

So, the next time you see someone walking around covering their face with a hand-kerchief , you know who it is! 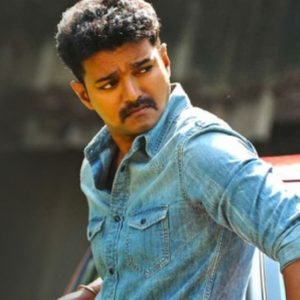 This Mahesh Babu starrer Tamil-Telugu bilingual directed by A.R.Murugadoss is currently being shot across various locations in Chennai. The handsome Telugu star was spotted by fans in Chennai and many took to social media sharing pictures and selfies with him. He plays the role of an intelligence officer in Spyder which will be his 23rd movie.

The Telugu heartthrob has been expressive of his love for Chennai, the city he grew up in and also speaks fluent Tamil. This will be his first Tamil movie. We wish this suave star all the luck.

Look out for this “prince” of Telugu cinema the next time you are out in the streets of Chennai. 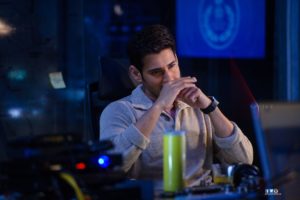 This movie will see Trisha joining hands with Makkal Selvan Vijay Sethupathi for the first time.The film, which is slated to start shooting in Kumbakonam will also have scenes shot in Chennai.

We can’t wait to see this pair together, both on screen and in person. 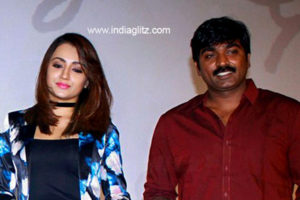 Reports have now been confirmed that about 10 days of shooting remains before Viswaroopam 2 moves on to post production. Kamal Haasan will be shooting the same in Chennai in the Officer’s Training Academy. The shooting is expected to begin soon.

Now, we know Ulaganayagan is the king of disguises, but let’s see if we will be able to recognize him if he walks past us.

This film will see Vishal making his Mollywood debut alongside the “complete actor”, Mohanlal. Grapevine has it that the third schedule of the movie will be filmed in Chennai with Vishal, Mohanlal, Manju Warrier and Hansika Motwani.

We hope to run into our onscreen MGR in the streets of Chennai. 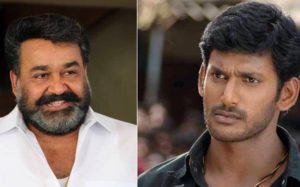