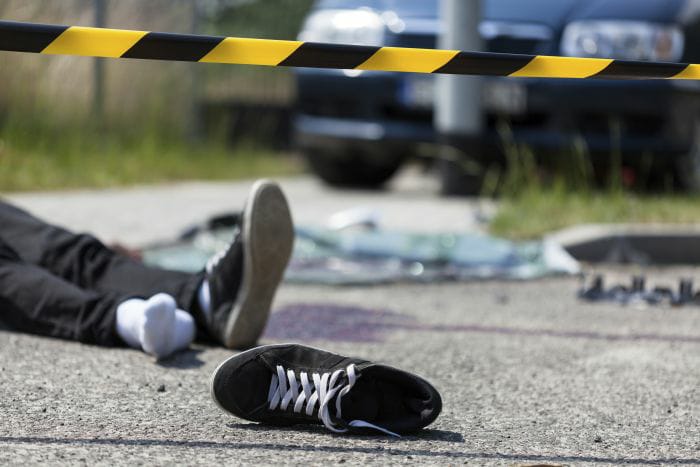 Five persons lost their lives in different accidents on Friday since they failed to wear helmets while riding motorcycles, a city police press release stated. The press release on Sunday also had the police appealing to motorcyclists to use helmets.

The cops, pleading with the motorists,  explained they were imposing fines on those not wearing helmets only to create awareness.

The press release listed five accidents across the city and said in each of them the victim was not wearing a helmet.

The cases include those of Mohanraj, (20) who succumbed to head injuries from an accident on his way to meet one of his friend’s uncle at Chennai Airport on March 9. A lorry hit his two-wheeler near Peerkankaranai around 1 am.

The other cases listed included Prabhakaran, (33), Jayaseelan (60) and Murugan (32). All of the victims sustained head injuries and later succumbed to it. Chennai city police claimed they could have been saved by helmet.

“We ask people to wear helmets more often and imposing fine is just one way of doing it. In the case of Vijayakumar, he was about to get married in two weeks. Jayaseelan son’s wedding was also scheduled in coming weeks.”The New Indian Express reported a senior police official as saying.