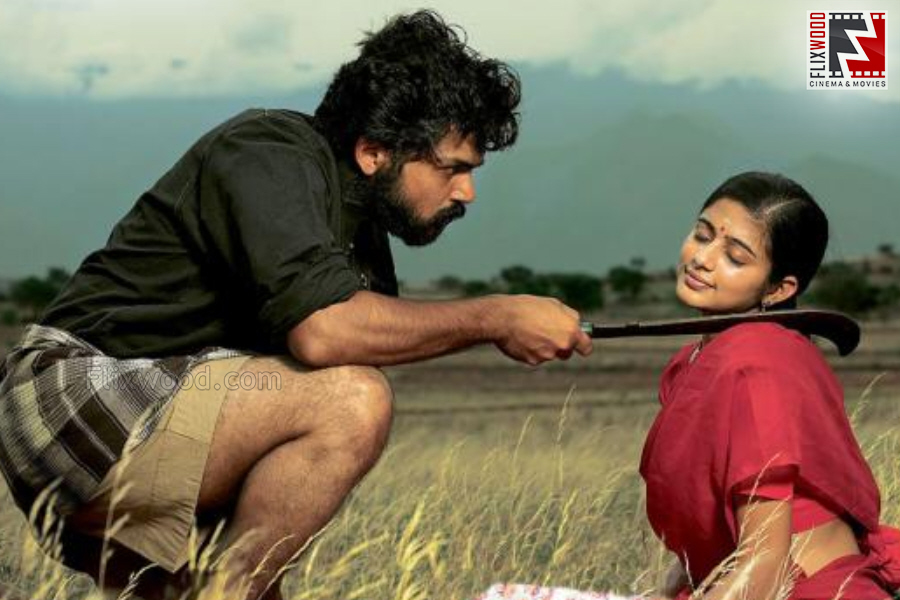 They delivered blockbusters after blockbusters and made us fall in love with their movies. However, it’s been a while since they have made a movie and we miss them. In this article, we do a roundup of 5 such directors, who haven’t released a movie in a while and we can’t wait to see them donning the director’s hat again!

S.J Surya made a dream directorial debut with Vaali in 1999 and he backed it up yet another block buster, Kushi, the following year. However, the director in S.J Surya took a back-seat when he got bitten by the acting bug. He directed a few more movies post Kushi, with him playing the protagonist, and to say the least, none made a mark.

S.J Surya, the actor, has redeemed himself with a stellar performance in Iraivi, but we look forward to seeing the director make a come back! 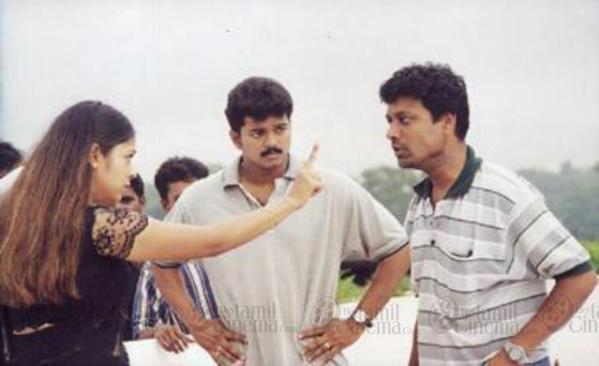 A still from the location of Kushi. S.J Surya with Vijay & Jyothika (Image Courtesy: twitter/TamilCinema)

This master craftsman behind movies like Paruthiveeran & Raam had his last outing 4 years back with Aadhi Bhagavan. There are reports of Ameer doing a movie with actor Arya in the lead role and we can’t wait to see this talented director back in action. 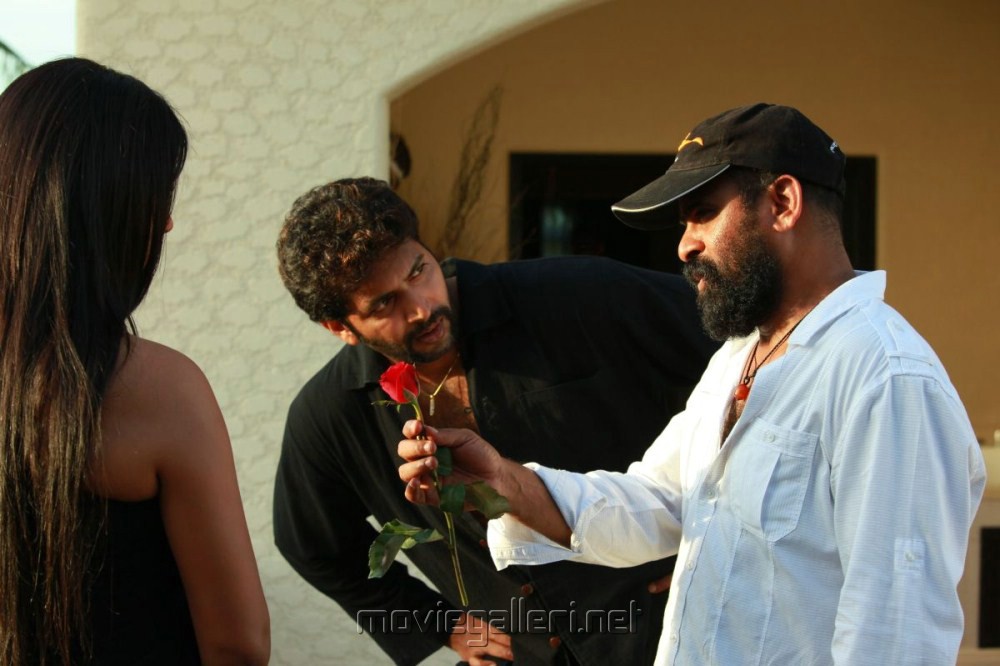 Balaji Sakthivel made the world sit up and take notice of him with his second movie, Kaadhal. His last movie Vazhakku Enn 18/9 was in 2012 and it went on to win the national award for the best Tamil feature film. There are lot of rumors doing rounds about this talented director’s ambitious new project and we hope it’s all true. 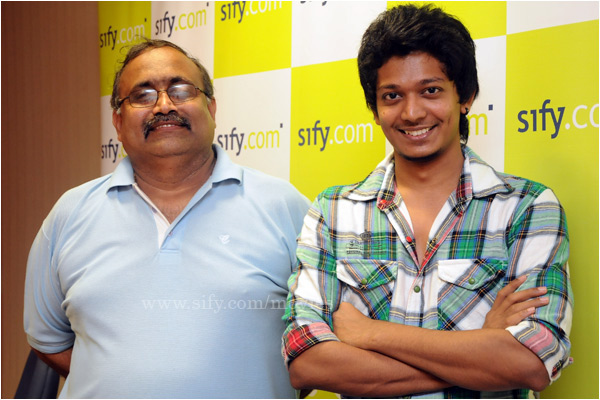 The Dhill, Dhool and Ghilli director gave us movies that we could watch and re-watch and celebrate every time we watch it. Dharani’s last movie was the blockbuster, Osthe, in 2011 staring Simbu and the successful director is yet to make a movie post Osthe. 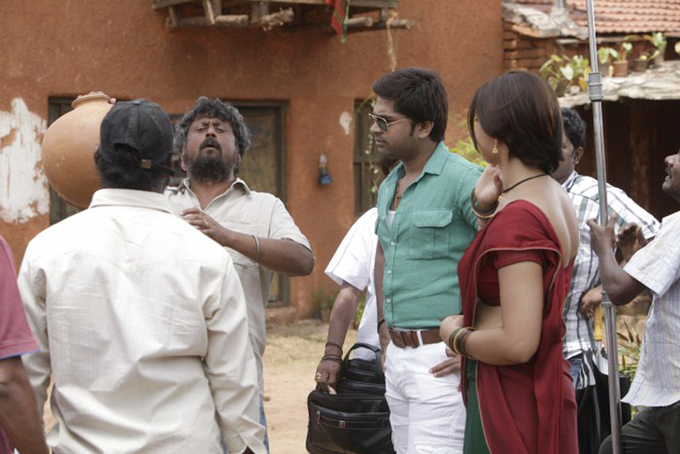 Dharani with Simbu during the shooting of Osthe (Image Source: Kollyinsider)

The director of legendary movies like Basha, Annamalai and Aalavandhan, Suresh Krissna’ s last Tamil movie was Ilaignan in 2011. The movie didn’t do well and the director switched focus to Television. But, with recent rumors of a sequel to Baasha doing rounds, we look forward to seeing Suresh Krissna back in action! 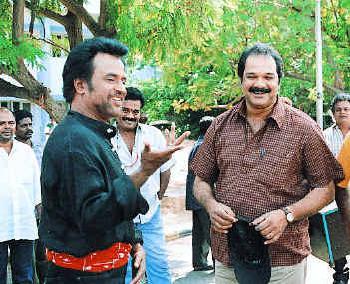 Suresh Krissna with Rajinikanth during Baba shooting. Image via www.rajinifans.com